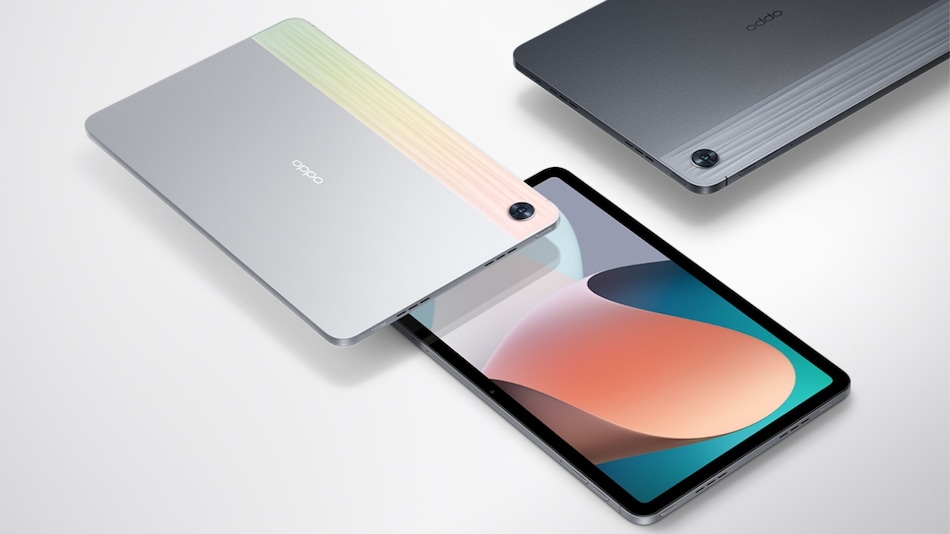 Oppo Pad Air launch in India may happen soon as the tablet has allegedly been certified by the Bureau of Indian Standards (BIS). The tablet was previously tipped to launch in India by July along with the Oppo Reno 8 series smartphones. The tablet was launched in China last month as the company's first offering after the original Oppo Pad. The Oppo tablet sports a 10.36-inch display and gets a slim profile of 6.94mm. It is powered by the Qualcomm Snapdragon 680 SoC.

As per tipster Mukul Sharma, Oppo Pad Air has been spotted on BIS certifications website with model number OPD2102A. It was launched in China last month alongside the Oppo Reno 8, Oppo Reno 8 Pro, and Oppo Reno 8 Pro+ smartphones. While the timeline and further details are not available yet, it could be possible that both the Oppo tablet and smartphone series may launch in India together. In fact, a recent report claimed that the devices India launch could take place by July.

The Oppo Pad Air runs Android 12-based ColorOS for Pad and sports a 10.36-inch display with a 2,000x1,200 pixels resolution. It is powered by an octa-core Qualcomm Snapdragon 680 SoC, which is coupled with up to 6GB of LPDDR4x RAM. For photography, the tablet comes with an 8-megapixel camera sensor at the back, with an f/2.0 lens. There is also a 5-megapixel camera sensor at the front, with an f/2.2 lens.

The Oppo Pad Air gets up to 128GB of UFS 2.2 storage that supports expansion via a microSD card (up to 512GB). There is also support for USB on-the-go (OTG). It packs a 7,100mAh battery that supports 18W fast charging support. There are quad speakers that are supported by Dolby Atmos for a surround sound experience.