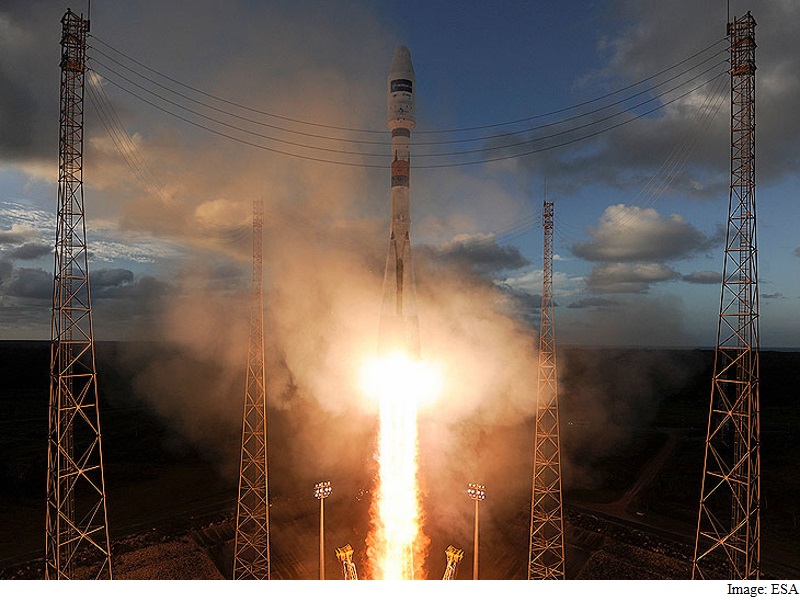 The first rocket launch from Russian cosmodrome Vostochny, which has been plagued by construction delays and mishaps, was on Wednesday postponed by a day, the space agency Roscosmos said.

The Soyuz 2.1a rocket carrying three satellites was due to launch at 11:01am local time (0201 GMT), but this was halted two and a half minutes before take-off, Russian news agencies reported Roscosmos director Igor Komarov as saying.

"The automated control system initiated an automatic halt," he said, while deputy-director Andrey Ivanov also ruled out the possibility of human error.

A second attempt will be made at the same time on Thursday, the agency said.

The new spaceport, located in the far eastern Amur region, has been hailed by President Vladimir Putin as the country's biggest current building project with a budget estimated between RUB 300 and 400 billion ($4.5 to $6 billion, EUR 4.0 to 5.3 billion).

The president had travelled to the cosmodrome for its inaugural launch, his spokesman said.

The Kremlin's goal is to ease Russia's dependence on space launches in Baikonur, Kazakhstan, a launch pad Moscow has been forced to rent at a cost of $115 million (roughly Rs. 763 crores) a year since the collapse of the Soviet Union.

But Deputy Prime Minister Dmitry Rogozin, who oversees the space and defence industries, said that Russia would continue to use Baikonur to launch manned missions until 2023, and the Soyuz 2.1a would be the only launch from Vostochny in 2016.