Facebook Graveyard: Dead Users May Outnumber the Living by 2070 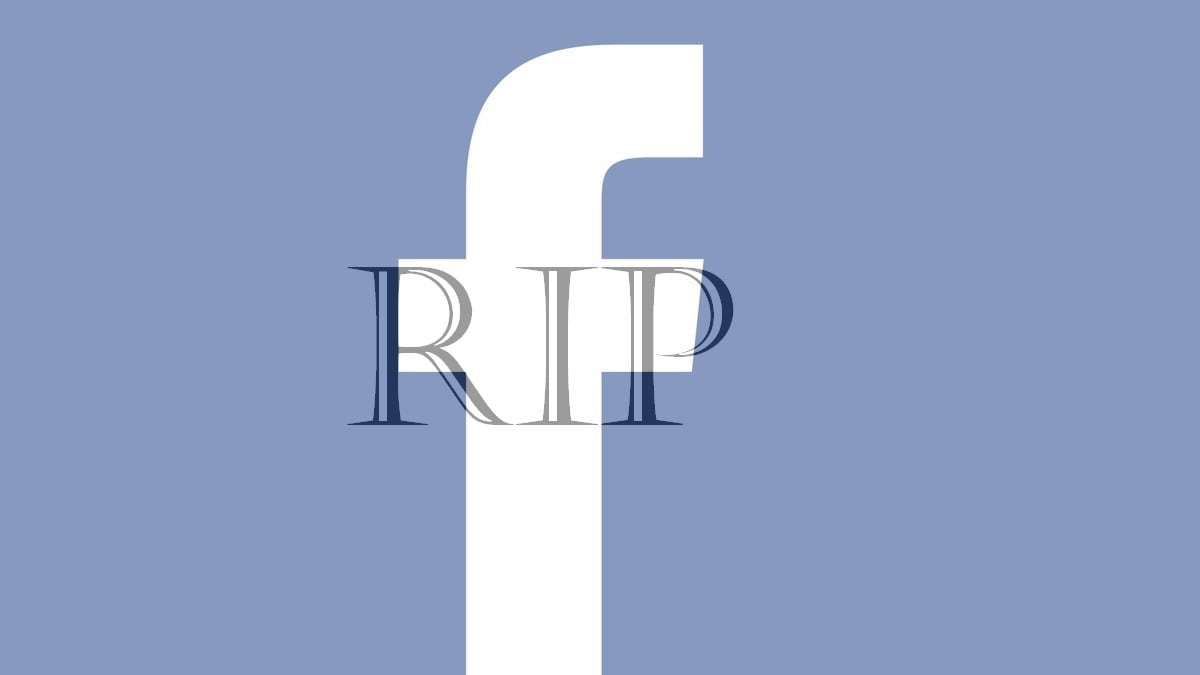 Accounts of dead people on Facebook might surpass the number of accounts of those who are alive, in the coming 50 years, a study has found.

"These statistics give rise to new and difficult questions around who has the right to all this data, how should it be managed in the best interests of the families and friends of the deceased and its use by future historians to understand the past," said the lead author Carl Ohman.

The study published in the journal 'Big Data and Society', predicted that about 1.4 billion Facebook members will die before 2100. If the situation continues, the dead would be surpassing the number of alive, by 2070.

"The management of our digital remains will eventually affect everyone who uses social media since all of us will one day pass away and leave our data behind," said Carl.

He added, "But the totality of the deceased user profiles also amounts to something larger than the sum of its parts. It is, or will at least become, part of our global digital heritage."

During the course of the study, the analysts devised two likely scenarios, stating that the future trend would fall somewhere in between those two.

The first case assumes that no new users joined Facebook as of 2018. If this trend continues, Asia's share of the dead elevates to 44 per cent by the end of the century.

The second case maintains that the users continue to grow by the present rate of 13 per cent every year. In this condition, Africa would hold the major share of the dead. This rate indicates that the number of deceased users might rise up to 4.9 billion before the century ends.

"The results should be interpreted not as a prediction of the future, but as a commentary on the current development, and an opportunity to shape what future we are headed towards," explained Ohman.

Adding to the explanation Ohman said, "But this has no bearing on our larger point that critical discussion of online death and its macroscopic implications is urgently needed. Facebook is merely an example of what awaits any platform with similar connectivity and global reach."

Suggesting a sustainable step for the future of Facebook, Watson opined, "Facebook should invite historians, archivists, archaeologists and ethicists to participate in the process of curating the vast volume of accumulated data that we leave behind as we pass away. This is not just about finding solutions that will be sustainable for the next couple of years, but possibly for many decades ahead."