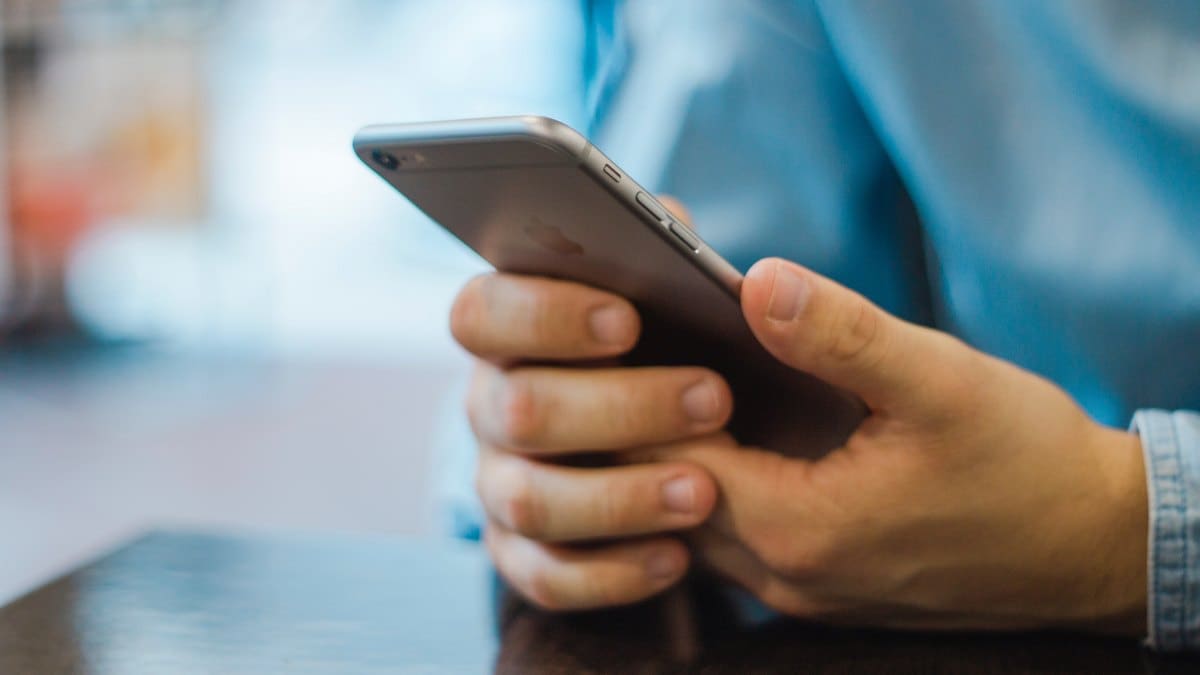 As user growth on various social media platforms in the key global markets slows down, India is helping social media players clock more revenue per user in the Asia-Pacific region, thus driving the overall social advertising spend, a new report said on Monday. According to Forrester, global social advertising spend will hit $165.6 billion in 2023, up from $75 billion in 2018 - growing at a CAGR of 17.1 percent.

"User growth is slowing down across most of the key markets in Asia Pacific except India. As such, key social players are now focusing on increasing revenue per user to drive revenues," the findings showed.

Twitter has been experimenting with increasing its ad loads.

"As a result, Japan, the largest market for Twitter outside the US, registered 35.1 percent growth in its revenue per user in 2018," said Meenakshi Tiwari, Forecast Analyst at Forrester.

In addition, with slowing growth in the number of social users, revenue per user is the main way the social giants can drive revenues across key markets.

Value-added formats like video have been the primary drivers of revenue per user on social platforms.

Social video's share of social advertising spend in India was 24 percent in 2018.

"Asia Pacific will replace North America as the region with the highest social advertising spend," the report added.

Other social platforms are now focusing on video in Asia Pacific.

"While short video apps were the main surprise for social marketers in 2018, players like Tencent, Twitter, and Weibo are now also growing their video advertising revenues.

"Their efforts to facilitate the creation and distribution of video content on their platforms have created an environment that is more conducive to video ads," the report mentioned.