PayPal Says It Is Not Pursuing Acquisition of Pinterest

PayPal did not provide any additional details about possible talks with Pinterest. 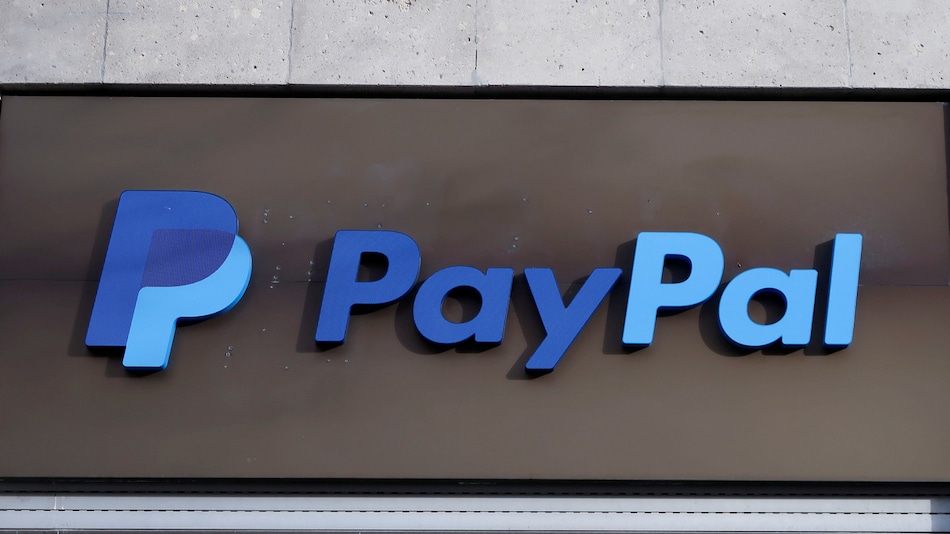 PayPal did not provide additional details in its statement

PayPal is not pursuing an acquisition of Pinterest Inc at this time, the payments company said late on Sunday, responding to media reports that it was in talks to buy the digital pinboard site for as much as $45 billion (roughly Rs. Rs. 3,36,770 crore).

Bloomberg News first reported on the companies' talks last Wednesday that was later confirmed by Reuters. A source at that time told Reuters that PayPal had offered $70 (roughly Rs. 5,250) per share, mostly in stock, for Pinterest.

However, sources had cautioned Reuters that no deal was certain and that the terms could change.

At the reported price, a deal would have been the biggest acquisition of a social media company, surpassing Microsoft's $26.2 billion (roughly Rs. 1,95,990 crore) purchase of LinkedIn in 2016.

PayPal, whose London depositary interests were up 5.2 percent by 0730 GMT (1:00pm IST) on Monday following the announcement, did not provide additional details in its statement.

Both companies also did not respond to requests for comment.

It also acquired Happy Returns, a company which helps online shoppers return unwanted merchandise, for an undisclosed sum in May to bolster its e-commerce offerings and build on its $4 billion (roughly Rs. 29,990 crores) acquisition of online coupon finder Honey Science in 2019.

Pinterest is at a crossroads after co-founder Evan Sharp announced earlier this month he would step down as chief creative officer to join LoveFrom, a firm led by Jony Ive, the designer of many Apple products.

Paypal's US-listed shares are down about 11.5 percent since the news of the deal talks emerged, while Pinterest is up about 4.5 percent.

What's most interesting about Apple's new MacBook Pros, M1 Pro and M1 Max silicon, AirPods (3rd Generation), and Apple Music Voice plan? We discuss this on Orbital, the Gadgets 360 podcast. Orbital is available on Spotify, Gaana, [JioSaavn](https://pricee.com/api/redirect/t.php?from=gadgets360&redirect=https%3A%2F%2Fwww.jiosaavn.com%2Fshows%2Forbital%2F1%2Fr9VmNAJ211U), Google Podcasts, Apple Podcasts, Amazon Music and wherever you get your podcasts._
Affiliate links may be automatically generated - see our ethics statement for details.
Comments