After a blowout 2021, firms like Meta and Snap have warned that the tide is turning amid inflation and reduced ad spending by brands. 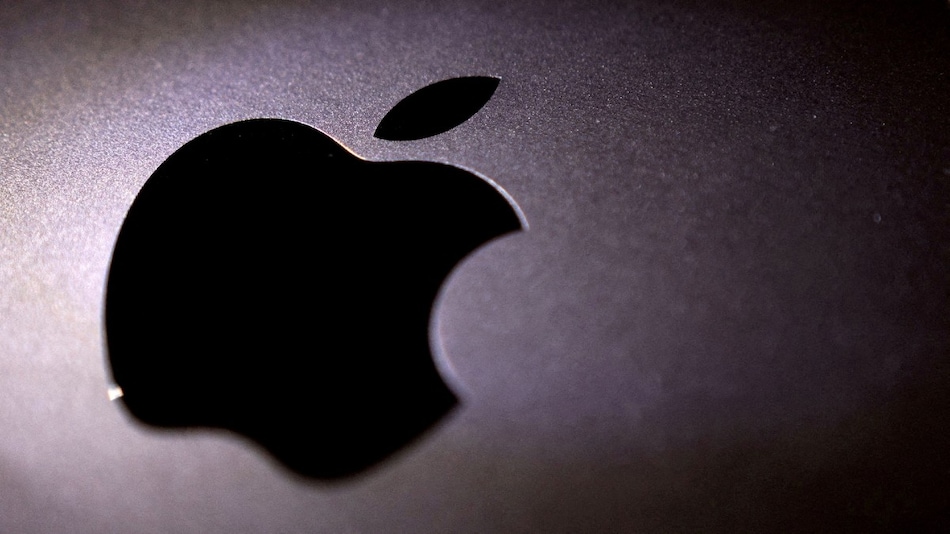 Apple's own advertising business is expected to grow 36 percent this year to $6.9 billion

Wall Street is bracing for the slowest global revenue growth in the history of the social media sector, as intensifying competition from TikTok and Apple in advertising threatens to compound economic troubles in the second quarter.

The dour expectations come after a blowout in 2021, when social media ad sales in the United States grew 36 percent to reach $58 billion (roughly Rs. 5 lakh crore) as brands increased marketing budgets to recover from the pandemic and reach customers online.

But social media platforms have since warned investors and employees that the tide is turning as inflation lingers around 40-year highs, an environment where brands spend less on advertising.

Meta Chief Executive Mark Zuckerberg told employees last month the company was slashing hiring plans and that "this might be one of the worst downturns that we've seen in recent history."

Snap, which owns Snapchat and is due to report earnings after the close, earlier said it expected to miss its own quarterly revenue forecast due to deteriorating economic conditions.

Global social media ad sales are now expected to grow by 11 percent, the slowest pace on record, according to media intelligence firm MAGNA, which downgraded the growth forecast from 18 percent.

Analysts had expected some degree of slowing growth after 2021. However, growing competition from viral short-form video app TikTok and Apple has created a "perfect storm" and "investors are rightfully wary" about digital ad growth this year, wrote Barclays analysts in a research note this month.

Apple had already upended the digital ad industry when it introduced new iPhone privacy controls last year that hurt the ability of companies like Meta and Snap to target and measure ads on their apps.

Apple's own advertising business, which mostly consists of developers paying to promote their app on the App Store, is expected to grow 36 percent this year to $6.9 billion (roughly Rs. 55,000 crore), Barclays wrote, adding that Apple and TikTok together will take 34 percent of every new ad dollar that is spent outside China this year.

Lior Eldan, chief operating officer of mobile app marketing agency Moburst, which has worked with brands like Uber and Reddit, said clients are now spending about two to three times more on Apple ads, in part because the effectiveness of ads on other platforms has been degraded by Apple's privacy changes.

While still much smaller than behemoths like Facebook and YouTube, TikTok is poised to grow over 200 percent to become a $12 billion (roughly Rs. 96,000 crore) business, Barclays wrote.

TikTok remains important for many clients' advertising strategies, said Yvonne Williams, vice president of media at ad agency Code3, which has worked with brands like Gap and Dior.

Alphabet's Google, which reports second-quarter earnings on Tuesday, is the company most likely to be shielded from negative effects, because Google Search is "mission critical" for many advertisers, analysts from RBC Capital Markets said in a note on Tuesday.

Meta, Snap, and Pinterest are more exposed to the Apple privacy changes and competition from TikTok, Barclays said.