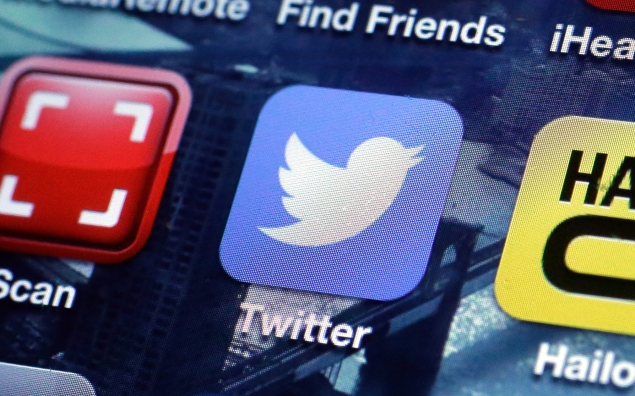 Twitter has chosen to trade on the New York Stock Exchange, shunning the rival Nasdaq market which is home to some of the biggest names in the tech sector.

The Nasdaq, the only all-electronic exchange since it was founded in 1971, has long been seen as the "new economy" market and has sought to contrast itself with the more traditional New York Stock Exchange.

According to the research firm Dealogic, some 260 companies in tech were introduced on the Nasdaq between 2001 and 2010, compared with 63 for NYSE.

But since 2010, NYSE has been almost even, with 55 companies quoted, including key names like LinkedIn, Yelp and Pandora Media. Some 61 have been introduced on Nasdaq in that time.

For most investors, the exchange has little importance since they can buy or sell on a variety of platforms easily on either exchange. But the stakes are higher for the exchanges.

The Nasdaq remains home to the biggest tech firms, including Apple, Google and Microsoft. But NYSE scored a win this year by getting software giant Oracle.

Nasdaq got a black eye with last year's Facebook IPO, marred by technical glitches which halted trade and let to lawsuits.But NYSE has seen its share of technical problems as well.

But NYSE did a simulation on October 26 in a bid to ensure the Twitter debut would run smoothly.