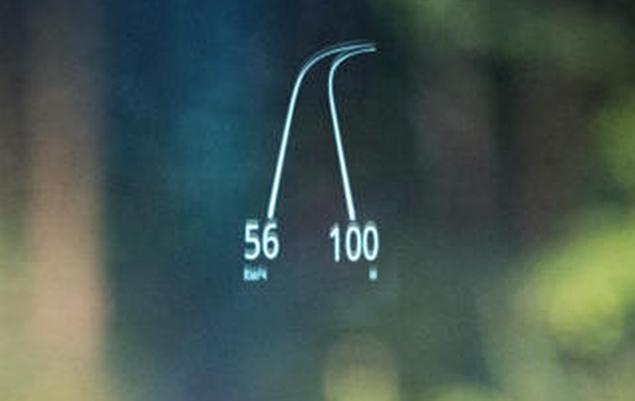 A new smartphone app can help motorists navigate their way around by reflecting driving directions on the windscreen of their car in low-visibility conditions such as rain, fog or heavy snow.

The unique app called HUDWAY allows drivers to focus on the road, keep hands on the wheel and mind on driving.

Using the app, drivers don't have to interpret audio commands or translate tungled map symbology, the company said on its website.

"Current navigation systems are inherently unsafe. They distract driver's attention away from the road. Especially it's not safe in low visibility conditions, such as rain, fog, heavy snow, night or just dark," HUDWAY said.

All a user has to do is just put the smartphone on the dashboard.

HUDWAY provides drivers with useful information, such as current vehicle speed and distance to the next sharp curve, and where it is better to slow down.

All dangerous turns display in red colour and prior marks on the road helps to visually measure the distance to the turn.

The app does not require constant Internet connection, which is only required to build the route.

If the route is already built or pre-loaded, drivers can use HUDWAY offline.

HUDWAY is already available for iOS on the App Store. The Android version is expected by February next year.