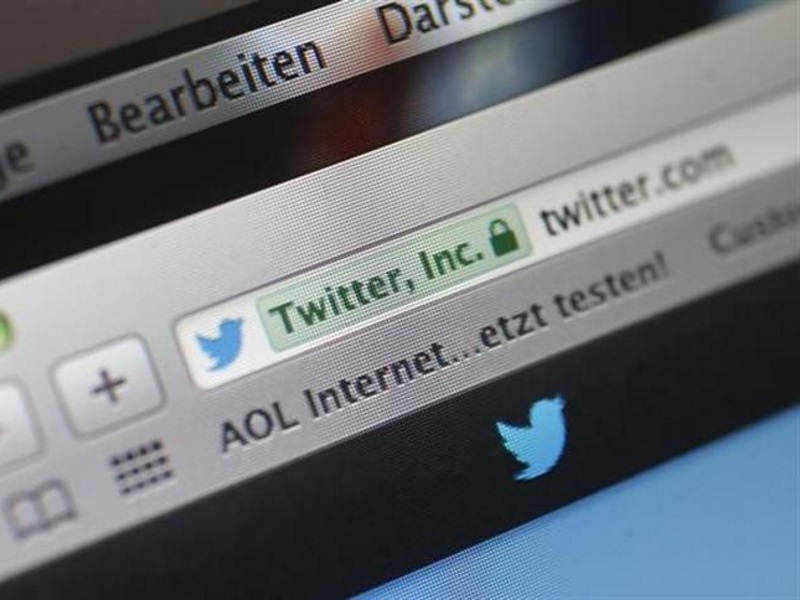 In an attempt to bring tweets to more people across the globe, micro blogging site Twitter is planning to introduce an algorithmic timeline like Fabebook as soon as next week, a media report said.

The timeline will reorder tweets based on what Twitter's algorithm thinks people most want to see, BuzzFeed reported on Saturday.

"Before today, you could see individual Tweets but it was hard to discover stories and conversations happening on Twitter without signing in. Now, you can check out a news story as it unfolds," Paul Lambert, product manager of Twitter, wrote on the micro blogging website's blog on February 2.

The home timeline will be rolled out to people across 23 countries, including India, who visit the twitter.com homepage on their mobile devices.

However, it is unclear whether Twitter will force users to use the algorithmic feed, or it will merely be an option.

Twitter is also planning to expand a refreshed twitter.com homepage, which is already available in the US and Japan, to 23 other countries.

The micro blogging site has been looking for ways to elevate popular content for quite some time.

In November, the company killed off the traditional term favourites and replaced it with likes. An algorithmic feed would be, to date, the boldest change so far under Jack Dorsey, who took the reins of Twitter as permanent CEO in October last year.