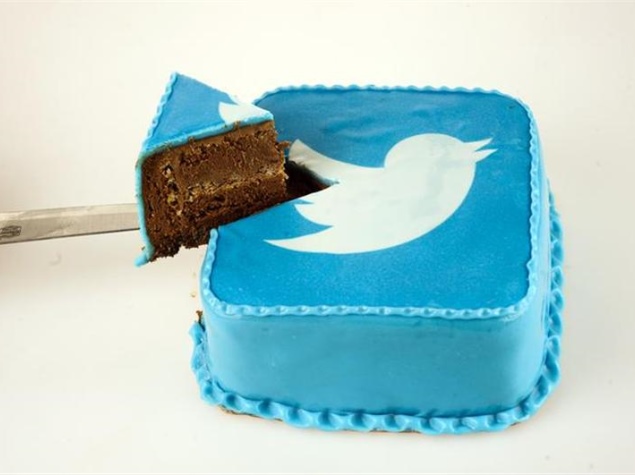 Twitter Inc is considering creating additional mobile applications beyond its core messaging service and ways of making it easier for newcomers to use its service, as it vies with Facebook Inc and other social media for smartphone users.

Shares of Twitter were up more than 6 percent at $42.14 in midday trading on Wednesday following the comments, in San Francisco at the company's first financial analyst day.

Chief Executive Dick Costolo said Twitter also planned to speed up the pace of changes to its product and to add more functions to its private messaging service.

"I strongly believe private messaging virality is important to our long term growth," Costolo said, a reference to when online content goes viral or is popularly shared. He noted that some of the new private messaging features would be introduced in the current quarter.

Executives said the company needed to do a better job helping new users understand how to use the service. An upcoming "instant timeline" will quickly provide new users with content without requiring them to search Twitter for individual users to follow.

Twitter, whose main service allows users to broadcast 140-character messages, appeared to be taking a page from rival Facebook, which in recent years has taken the approach of creating individual apps centered on news, for instance, and also recently beefed up its private messaging.

Twitter has been searching for ways to arrest dwindling user engagement and drive growth. It currently counts 284 million users, compared with Facebook's 1.3 billion.

In October, Twitter reported that timeline views per user, a key measure of engagement, slid 7 percent globally in the third quarter.