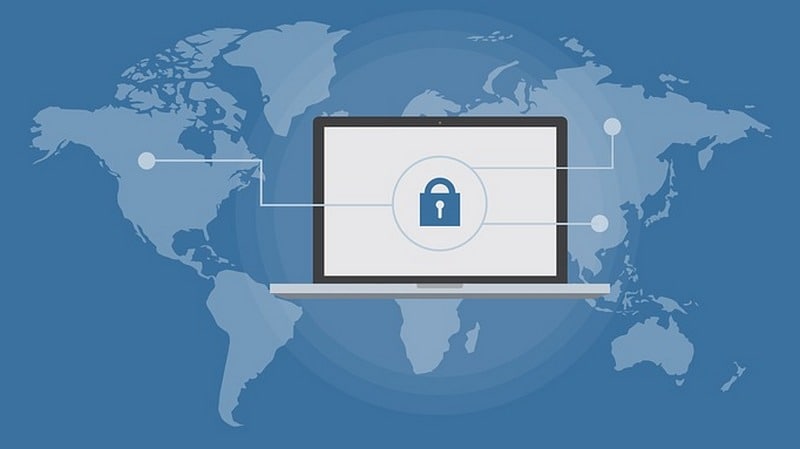 Sir Timothy Berners-Lee, credited with inventing the World Wide Web, tweeted up a storm on Thursday, reassuring Internet users that they could reassert control over their data - and the web's future - after the Cambridge Analytica-Facebook scandals. He's right, but not necessarily in the way he imagines.

"What can Web users do?" Berners-Lee wrote. "Get involved. Care about your data. It belongs to you. If we each take a little of the time we spend using the web to fight for the web, I think we'll be ok. Tell companies and your government representatives that your data and the web matter."

I understand his agony about what has happened to his invention, and I envy his optimism about the efficiency of activism and regulation. Both are, of course, useful in rolling back the massive invasion of privacy we have all suffered, not quite knowingly, in recent years. But even if we get "woke" to the invasion, there's not much we can do about it.

Sure, one can go into Facebook settings, shut off every possible kind of data-based ad targeting and kill, one by one, all the "interests" Facebook has ascribed to you on the basis of your online and offline behaviour. (If you don't know how it's done, don't worry, most people are like you; click "Settings," then "Ads"). One can do the same on Twitter (it's under "Your Twitter data"). One can delete all one's previous activity from a Google account.

But one can't so easily disable the constant data-sharing that occurs on every website that uses programmatic advertising (and lots of sites do). These sites get all sorts of information about a visitor -- above all, the browsing and search history -- and make it available to advertisers (or, rather, to algorithms that "represent" them) so they can bid for your eyeballs. Nor is there any easy way to purge the detailed dossiers collected about each of us by data brokers, companies that collect information for resale; Cambridge Analytica, too, essentially served as a data broker, acquiring information from a Cambridge professor to package and resell it to election campaigns. Most apps that we use on mobile phones collect and share our data, too.

Is it really possible to reassert control? That's easier said than done. Our data are no longer ours, and they are used in ways we'd reject - if we had the chance to weigh in on the matter.

Berners-Lee's invention has been subverted by a belief that Facebook chief executive officer Mark Zuckerberg exhibited in a recent New York Times interview. He said this:

Our mission is to build a community for everyone in the world and to bring the world closer together. And a really important part of that is making a service that people can afford. A lot of the people, once you get past the first billion people, can't afford to pay a lot. Therefore, having it be free and have a business model that is ad-supported ends up being really important and aligned.

Since the Web's early days it's been full of freebies, and entrepreneurs have learned to offer them in a standard way. They misrepresented data collection to users as something that shouldn't bother a sane person and sold advertisers on the idea that the data collection could translate into more precise ad targeting than that of traditional media. That's not just the Facebook model -- it's that of Google, Twitter and even traditional publishers who have introduced programmatic advertising to their websites and apps.

One can argue whether it really works for advertisers or whether all the services it funds are equally useful to society. But regardless of one's opinions on those counts, what we users need to understand is that this is not the only model.

Right now, the world is watching the biggest initial coin offering in history - that of the messenger Telegram. It has already attracted $850 million and is doubling the amount. The idea behind it is to create a blockchain-based economy inside Telegram's 170 million-strong user community, using a cryptocurrency to transfer value and buy stuff. This planned ecosystem -- which, one must admit, hasn't been built yet -- will have room for advertising, too, but it will be more akin to traditional media advertising than to the microtargeting offered by the Googles and Facebooks. Telegram has public channels, whose owners can sell ads in them to advertisers interested in their audience. Neither Telegram nor the channel owners need to collect any personal data in order to monetize the community. Telegram can live off a percentage of transactions in its ecosystem. The "media" based on the platform just need to attract large audiences for narrowly targeted content. Telegram says it doesn't share users' data with anyone at all.

My hope - perhaps as heedlessly optimistic as Berners-Lee's - is that newer, privacy-respecting business models, like the one envisioned by Telegram, will naturally supersede the old model, at least in the social media arena. Messengers have a natural synergy with fintech and niche media, and pretty much any of it can be monetized without selling data to the highest bidder.

It's harder, however, to imagine this happening to search or to the strongest traditional publishers, capable of collecting both subscription and advertising revenue. That's where the Berners-Lee method - pressure and regulation - is probably the best. It would be fair to allow those users who don't want to give up data or see ads, targeted or otherwise, to pay a subscription fee - the way they do on Spotify, for example - and to have others actually sell their data by giving them a percentage of the ad revenue they generate. If platforms refuse to offer these opportunities, regulators can force them.

We don't have to be suckers or chattel in the internet economy. Berners-Lee's message is about clawing back our power. It is an important call to action in a world where true privacy is no longer possible.