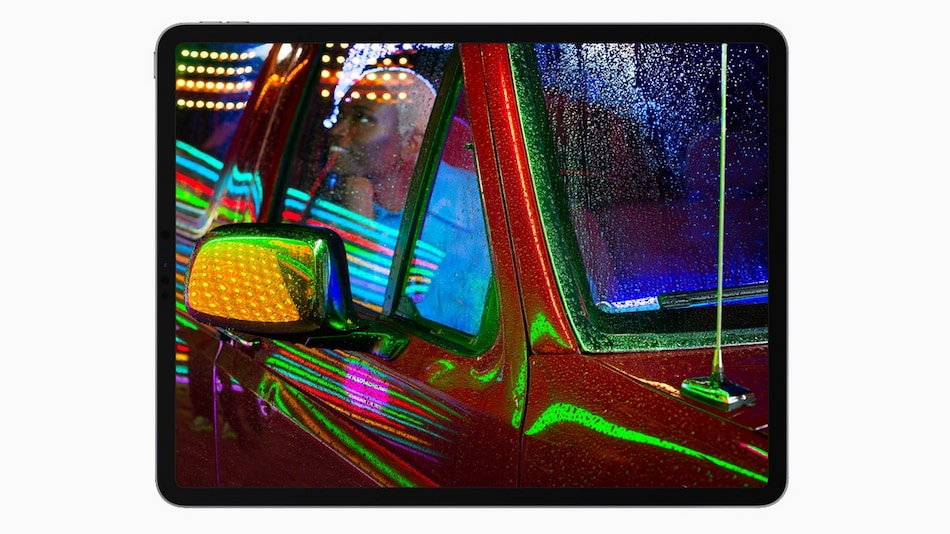 According to a report by 9To5Mac, Apple could launch the next generation iPad Pro models soon. The report highlights that the iPad Pro 11-inch (4th Gen) and iPad Pro 12.9-inch (6th Gen) were spotted on the supported devices list for the Logitech Crayon on Logitech's online store. Later, names of the two upcoming iPad Pro models were removed. Hence, Gadgets 360 couldn't independently verify the listing.

The 12.9-inch iPad Pro model features a Liquid Retina CDR mini-LED display with a 2,732x2,048 pixels resolution, while the iPad Pro 11-inch (3rd Gen) sports a Liquid Retina display with 2,388x1,668 pixels resolution. Both the Pro model tablets from Apple are powered by an M1 SoC with Neural Engine and ISP. The tablets feature Magic Keyboard and second-generation Apple Pencil support as well.