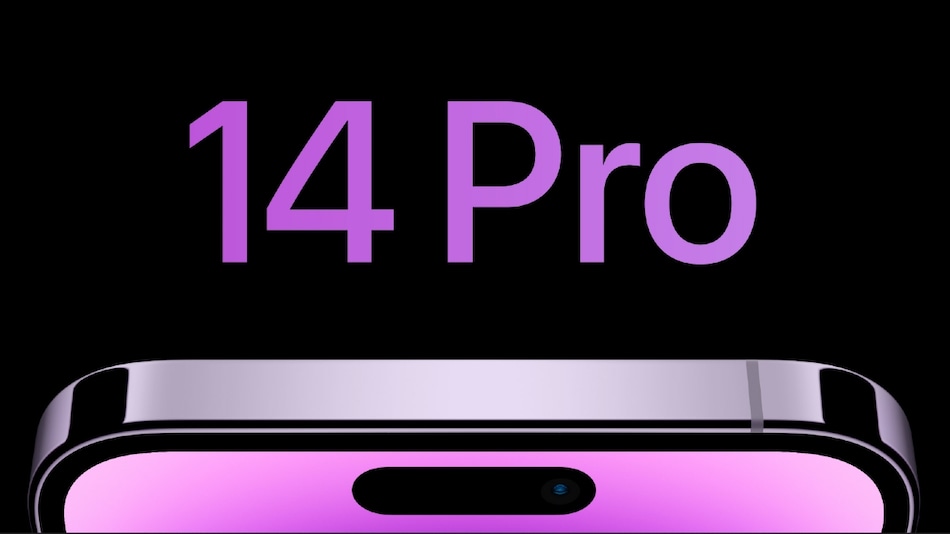 iPhone 14 Pro are reportedly out of stock in Apple Stores

The analyst says that this move will help improve Apple's product mix and the iPhone average selling price (ASP) in the fourth quarter of 2022 (4Q22). Furthermore, Kuo says that most of the Apple suppliers "should receive order increase requests for iPhone 14 Pro models” from the Cupertino company in the next few weeks.

In fact, a report by 9to5Mac claims that iPhone 14 Pro models are widely unavailable and iPhone 14 stock is plentiful in the Apple's stores.

The development comes a week after Kuo had claimed that iPhone 14 Pro and iPhone 14 Pro Max demand was higher than the non-Pro models. At the time, he had based his claim on an investigation of pre-orders. He also claimed that non-Pro iPhone 14 models had a sluggish demand.