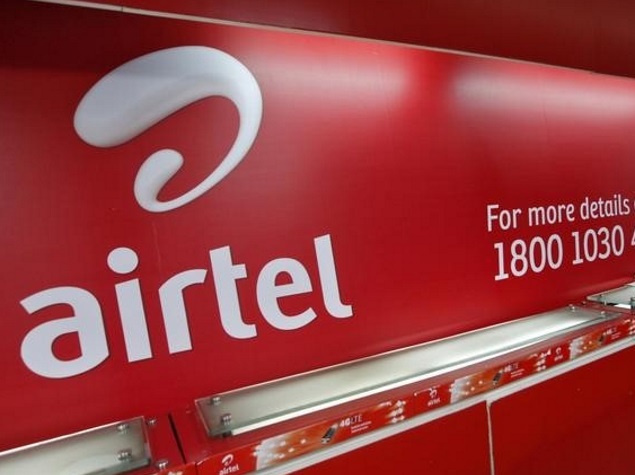 "We will look into it. Government will come back with structured response," Telecom Minister Ravi Shankar Prasad said on the sidelines of 'Good Governance Day' event organised by the Department of Electronics and Information Technology.

Airtel customers will now have to pay extra for making calls on Skype, Viber or other apps.

"All Internet/data packs or plans (through which customer can avail discounted rate) shall only be valid for Internet browsing and will exclude VoIP (both incoming/ outgoing). VoIP over data connectivity would be charged at standard data rates of Rs.0.04/10KB (3G service) and Rs. 0.10/10KB (2G service)," Airtel said on its website.

The company has said that it will offer VoIP (Voice over internet protocol) connectivity through an independent pack that will be launched shortly.

"Our customers can continue enjoying voice calls over data connectivity by opting for this VoIP pack, or simply use VoIP services on pay-as-you-go basis," Airtel said in a statement.

This is the first time in the country that any mobile operator is charging separately for VoIP service.

Mobile operators have long been demanding the over the top (OTT) players like WhatsApp, Line, Skype among others should be brought under regulation.