Jio started the beta trial of its 5G services in four cities of Delhi, Mumbai, Kolkata and Varanasi from October 5 with a select set of customers. 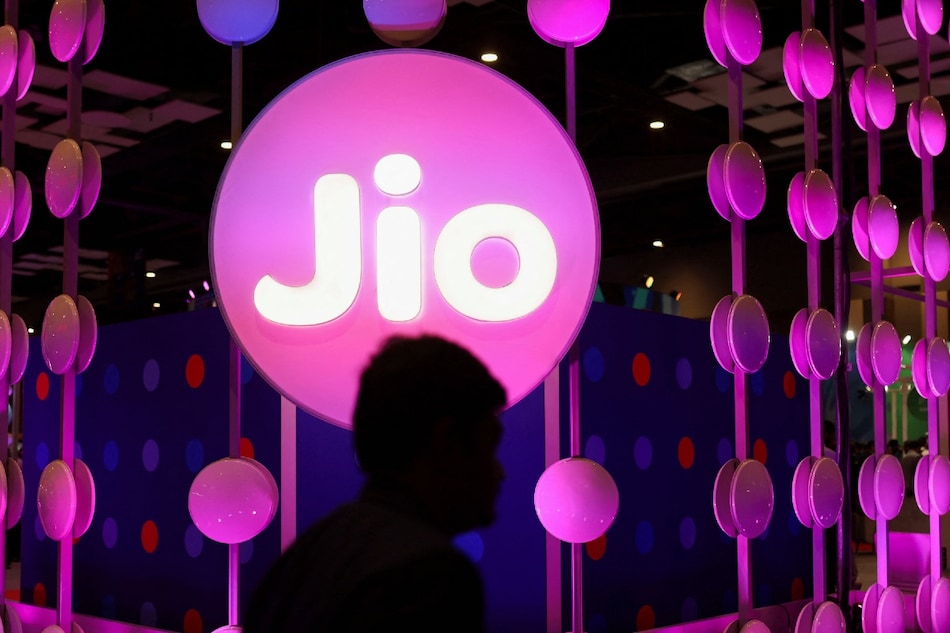 The revenue from operations of Reliance Jio increased 20.2 percent

Its net profit stood at Rs. 3,528 crore in the same period previous fiscal, the telco said in a regulatory filing.

The revenue from operations of Reliance Jio Infocomm (RJIL) increased 20.2 percent to Rs. 22,521 crore for the just-ended quarter from Rs. 18,735 crore in the year-ago period.

The Q2 scorecard comes amid large-scale network deployments across the country for 5G services, the much-talked-about next-generation technology that promises to ring in a new era of turbocharged speeds, lag-free connectivity, and new-age applications in India, the world's second-biggest smartphone market after China.

RJIL parent firm Jio Platforms (JPL) net profit increased by about 27 percent to Rs. 4,729 crore during the reported quarter from Rs. 3,728 crore it recorded in the September 2021 quarter.

The revenue from operations of JPL, which holds both telecom and digital business, grew by 22.7 percent to Rs. 24,275 crore from Rs. 19,777 crore in the year-ago quarter.

The average revenue per user (ARPU) of the company during the quarter improved by 23.5 percent on a year-on-year basis to Rs. 177.2 per subscriber per month. Sequentially too, its ARPU — a key metric for telecom companies — rose from Rs. 175.7 in the June quarter.

The total customer base of JPL stood at 42.76 crore as of September 30.

During the reported quarter, average data consumption per user per month increased to 22.2GB while per capita voice consumption was 969 minutes.

During the quarter, Jio acquired the right to use 25,040MHz technology agnostic spectrum for a period of 20 years for Rs. 88,078 crore which has to be paid over 20 equated annual instalments, with interest computed at 7.2 percent per annum.

The annual payment that the company will need to make with an interest rate of 7.2 percent comes to Rs. 7,877 crore.

Earlier this month, Jio announced it will start the beta trial of its 5G services in four cities of Delhi, Mumbai, Kolkata and Varanasi from October 5 with a select set of customers.