Bounce said that the battery swapping would support those two- and three-wheelers that have been converted to EVs from conventional engines. 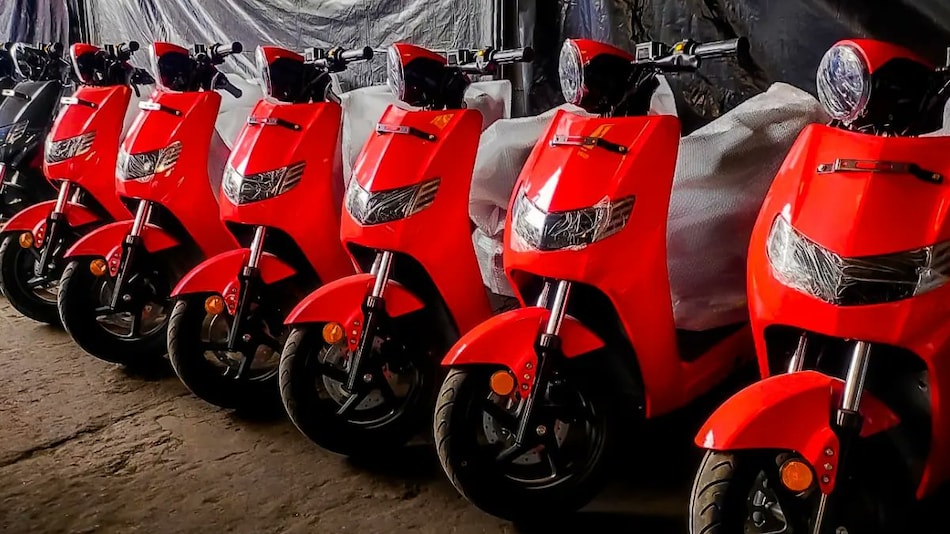 The battery swapping service starting from Bengaluru will be expanded to major metro cities in a phased manner, and the company aims to set up 3,000 stations across top 10 cities, Bounce said in a statement.

Bounce co-founder and CEO Vivekananda Hallakere said the company has been strategically partnering with prominent industry players to revolutionise the battery swapping scenario.

"This partnership reiterates our commitment towards a cleaner and pollution-free country by making our network accessible to consumers at the same scale and convenience as refuelling. We look forward to a long-lasting partnership between Bounce Infinity and BPCL," Hallakere added.

"The interoperability feature offered by Bounce Infinity will help us to serve a larger spread of EV customers and will help in the growth of this important battery swapping segment in the EV space in the country," he added.

Ravi further said, "This partnership focussed on urban markets complements BPCL's overall EV charging roadmap of setting up fast charging corridors across major highways in the country inter-connecting major cities and economic centres and will have a network of 7,000 conveniently located fast charging stations along with a host of customer amenities in the country in the next 2-3 years."