NITI Aayog member said electric vehicle fires could have been due to poor quality of cells which are not designed for high temperature and tropical climate. 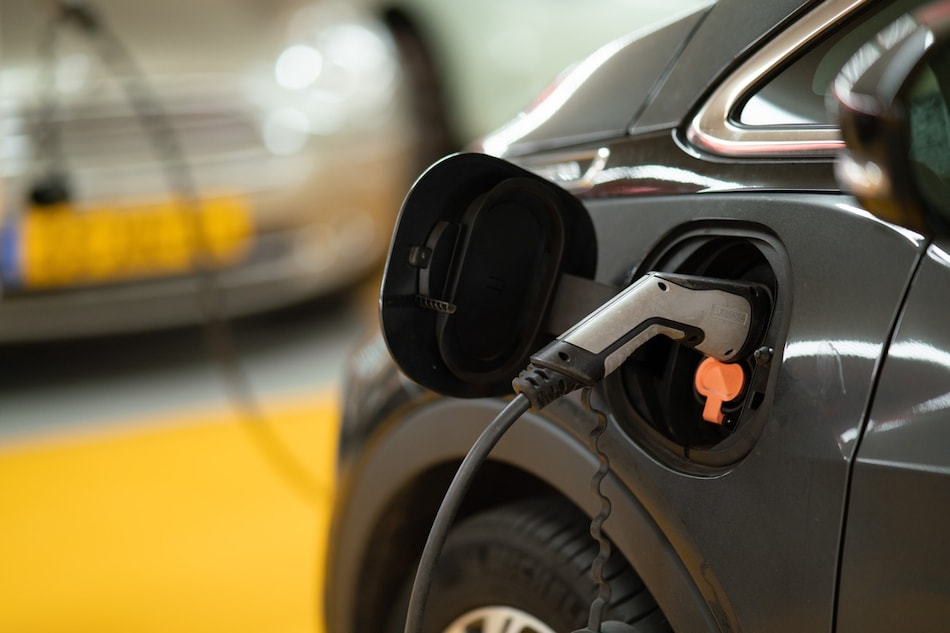 Amid multiple incidents of electric vehicles catching fire, Niti Aayog Member and eminent scientist V K Saraswat has said that battery cells imported for electric vehicles "may not be" suitable for the country's conditions and emphasised the need for locally manufacturing the cells. His comments also come against the backdrop of authorities probing such incidents and Union minister Nitin Gadkari, recently, asserting that recall of all defective vehicles will be ordered after the expert panel submits its report.

In recent times, there have been multiple incidents of Electric Vehicles (EVs) catching fire and resulting in deaths as well as severe injuries to people.

"Battery technology is an evolving technology. India does not manufacture battery cells at the moment.

"... we should set up our own cell manufacturing plants at the earliest. We should make sure that whatever cells we manufacture are suitable for Indian conditions of high temperature," Saraswat told PTI.

Saraswat, who is also a former chief of the Defence Research and Development Organisation (DRDO), said the fires could have been due to poor quality of cells which are not designed for high temperature and tropical climate.

"What (battery) cells India is getting may not be suitable for Indian conditions... so what is important is when we import cells, we should do our own screening and rigorous testing system," he said.

He also noted that there are certain countries that have developed cells which can operate at high temperatures.

On whether the fire incidents could undermine India's efforts to become a leader in EVs, Saraswat said, "what we are seeing is that the kind of accidents which are taking place will certainly have some impact on penetration of batteries into the automobile sector".

Recently, Road Transport and Highways Minister Nitin Gadkari, who is known for his frank views, said the companies found negligent will be penalised and a recall of all defective vehicles will be ordered after the expert panel submits its report.

The Centre for Fire Explosive and Environment Safety (CFEES) has been asked to probe the incidents of EVs catching fire and also suggest remedial measures, according to the ministry.