Amazon Fire TV Stick Gets Upgraded With Alexa Voice Remote, Goes Up for Pre-Orders in India 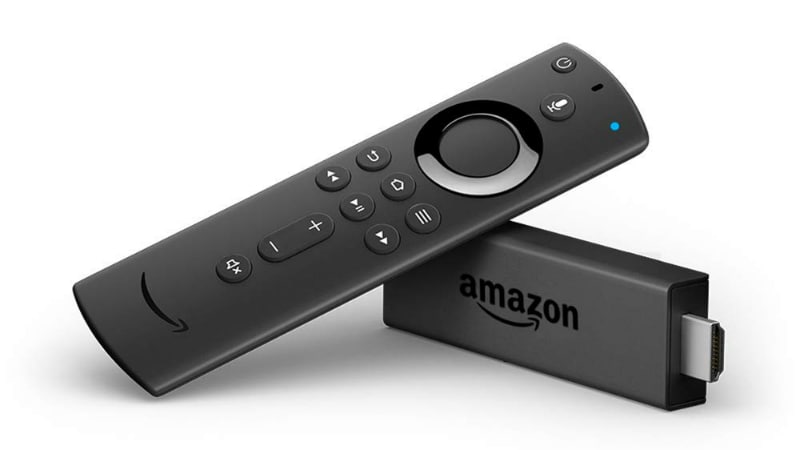 The new Amazon Fire TV Stick along with the all-new Alexa Voice Remote comes with a price tag of Rs. 3,999 ($39.99 in the US). It will go on sale through Amazon.in and Amazon.com starting January 23. Meanwhile, the online marketplace has started taking pre-orders for the new offering.

You can also use the Alexa Voice Remote to watch your content directly using your voice. For instance, you can say, "Alexa, find comedies", to watch a comedy show on your TV.

There are dedicated power, volume, and mute buttons on the Alexa Voice Remote that let you control your TV, soundbar, or other AV equipment - alongside the iconic voice button and other Fire TV Stick controls. There is also a far-field technology that lets you pair any Echo device with the Fire TV Stick to control your entertainment using your voice.

Aside from the Alexa integration and the ability to control TV functions, the new Fire TV Stick comes with Firefox or Silk browsers to let you visit websites such as YouTube, Facebook, or Reddit. You can also access services such as Amazon Prime Music, Saavn, Gaana, and TuneIn.

Amazon has offered HD (720p) and full-HD (1080p) resolution support on the new Fire TV Stick with up to 60fps frame rate. There is also a 1.3GHz quad-core SoC, coupled with 8GB of onboard storage. In terms of connectivity, the Fire TV Stick has dual-band Wi-Fi 802.11ac, Bluetooth 4.1 (LE), and an HDMI port. The new model also has Dolby Audio support.

In contrast, the Fire TV Stick 4K that comes at Rs. 5,999 offers up to 4K content delivery with up to 60fps frame rate. The 4K model also has support for Dolby Vision, HDR, HDR10, HLG, and HDR10+ alongside Dolby Atmos audio technology.