Amazon-Branded TV to Roll Out in US by October After Nearly Two Years of Development: Report 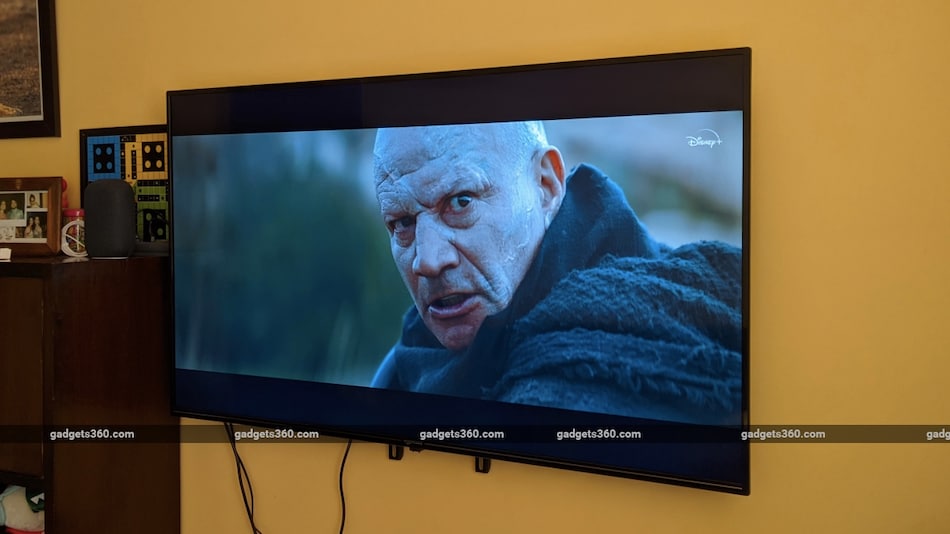 Amazon is planning to launch its Amazon-branded TV in the United States as soon as October, Business Insider reported on Thursday.

The launch, involving teams from Amazon Devices and Lab126, has been in the works for almost two years, the report said, citing people familiar with the matter.

The TVs, which will be powered by voice assistant Alexa, are currently designed and manufactured by third parties, one of which is TCL, the report added.

Amazon did not immediately respond to Reuters' request for a comment.

In other Amazon-related news, CEO Andy Jassy said on September 1 that the company is planning to hire 55,000 people for corporate and technology roles globally in the coming months. That's equal to more than a third of Google's headcount as of June 30, and close to all of Facebook's.

Jassy, in his first press interview since he ascended to Amazon's top post in July, said the company needed more firepower to keep up with demand in retail, the cloud, and advertising, among other businesses. He said the company's new bet to launch satellites into orbit to widen broadband access, called Project Kuiper, would require a lot of new hires, too.

With Amazon's annual job fair scheduled to begin September 15, Jassy hopes now is a good time for recruiting. “There are so many jobs during the pandemic that have been displaced or have been altered, and there are so many people who are thinking about different and new jobs,” said Jassy, who cited a US survey from PwC that 65 percent of workers wanted a new gig.

“It's part of what we think makes ‘Career Day' so timely and so useful,” he said. The new hires would represent a 20 percent increase in Amazon's tech and corporate staff, who currently number around 275,000 globally, the company said.