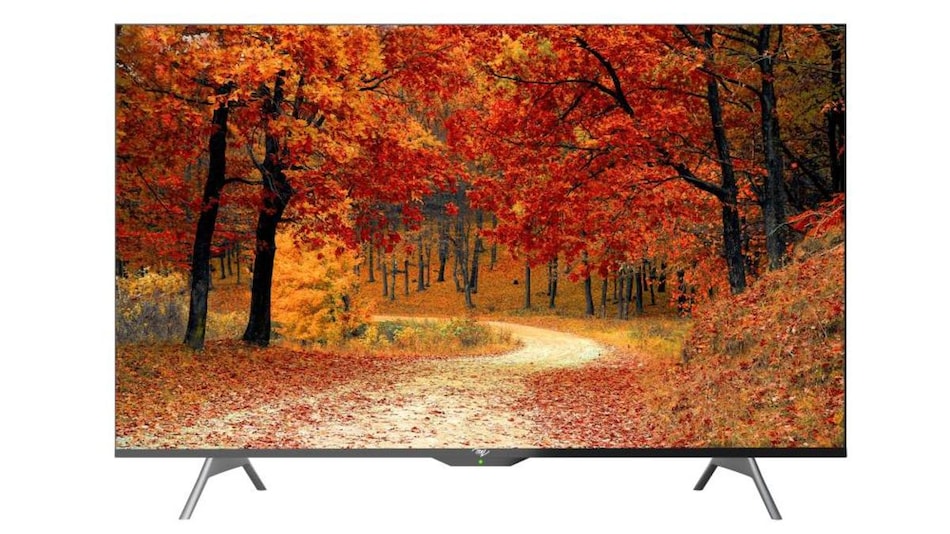 Itel G-series 4K Android TV models have been launched in India. The range has two models: Itel G4334IE and Itel G5534IE. The Itel G4334IE is a 43-inch offering while the Itel G5534IE is a 55-inch television. Both the TVs feature a frameless design, pack 24W speakers, and run Android TV 10. Itel is also offering a Smart remote with Google Assistant voice control functionality with both models. Other features include built-in Chromecast, Ultra Bright Display (say xx peak brightness or some other feature instead), as well as 178-degree viewing angles.

The Itel G4334IE (43-inch) and the Itel G5534IE (55-inch) 4K Android TV models are powered by MediaTek chipsets with ARM Cortex A53 CPUs and Mali G52 GPUs. Both models get 2GB of RAM and 8GB of built-in storage. On the connectivity front, the TVs have built-in Wi-Fi, Bluetooth v5.0, three HDMI ports, and two USB ports. You also get a smart remote with Google Assistant voice support, allowing for hands-free searching of content from OTT apps.

Earlier this year, Itel had unveiled four G-series Android TV models in India ranging from 32 inches and 55 inches, but had not shared pricing and availability details at the time. These models include the above-mentioned Itel G4334IE (43-inch) and Itel G5534IE (55-inch) models that have now gone on sale.