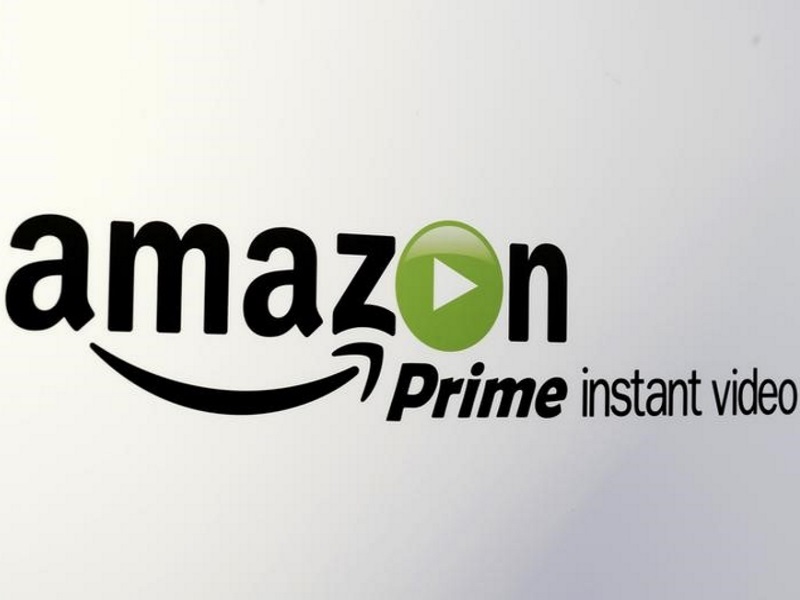 Walt Disney Co's studio unit said customers of Amazon Inc and Microsoft Corp's video services will get access to the collection on its cloud-based movie storage service from Tuesday.

Studios like Disney, which has made blockbuster films like "Frozen" and Marvel's "Guardians of the Galaxy," have been attempting to steer movie fans towards digital purchases as sales of DVDs decline.

Walt Disney Studios added that it would launch the app on video streaming-device maker Roku Inc and Google Inc's Android TV on September 15, coinciding with the DVD release of "Cinderella."

The collection in Disney Movies Anywhere can be accessed through its new app for the Microsoft Xbox 360 and for Amazon's Fire tablets, Fire TV and Fire TV Stick.

The two new additions come on the same day as its early digital release of Marvel's "Avengers: Age of Ultron."

Amazon last week announced a deal to buy a startup that tailors traditional television broadcast for the vast array of Internet-linked devices used for streaming video.

Amazon did not disclose how much it is paying for Portland-based Elemental Technologies, but a report at tech news website The Information put the price at $500 million (roughly Rs. 3,312 crores).

The nine-year-old startup specializes in software that takes live or on-demand traditional television, cable or satellite broadcasts and reformats the video to play on smartphones, tablets, computers or other devices.