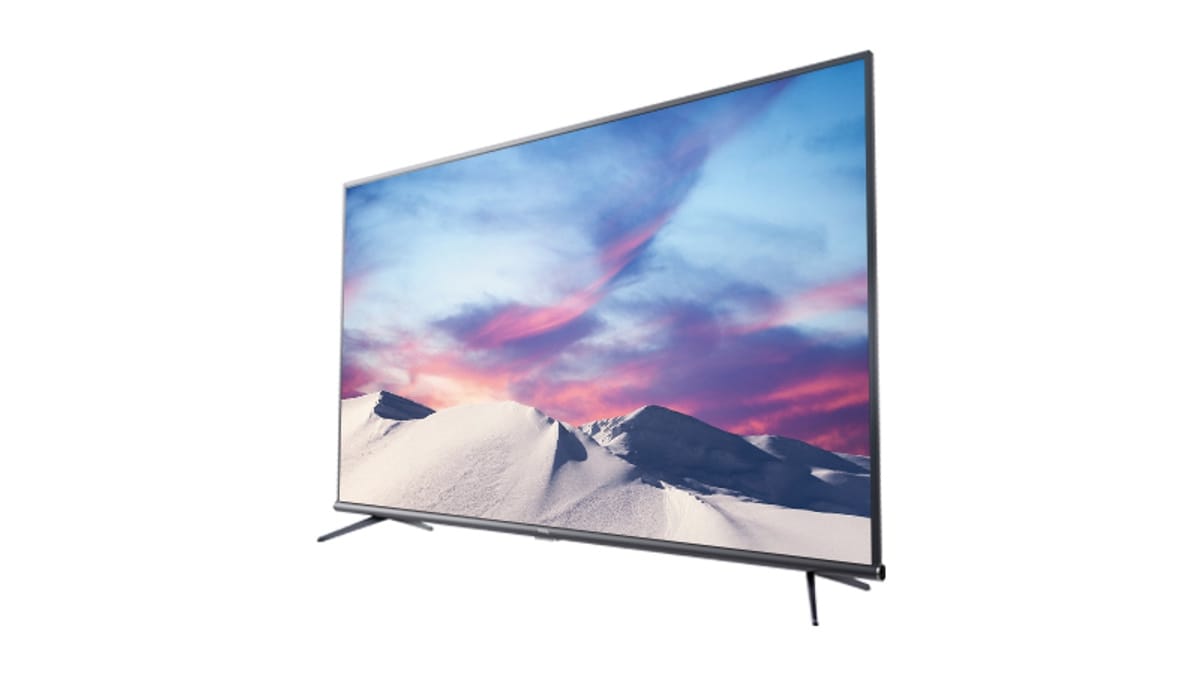 TVs today are a lot more affordable than they used to be, and it's now possible to buy a feature-filled 55-inch TV at an affordable price thanks to the dynamics of online sales. One brand that has made a big name for itself online is TCL, which has launched its latest product in India, the TCL 55-inch P8E 4K AI Smart Android LED TV. The 55-inch P8E is priced at Rs. 40,990, and features smart connectivity with access to various apps and services including Netflix, YouTube, Google Assistant, and more.

The TCL 55-inch P8E 4K AI Smart Android LED TV was stated to be available on Amazon India starting July 15, but the product listing on Amazon shows that the TV is currently unavailable. The TV can also be found on TCL's official India site. We've reached out to TCL regarding this and will update the story when we have more information on availability.

A key feature of the TV is far-field hands-free voice interaction, which allows the user to give voice commands to control the TV even from large distances, such as from a different room in the home. The TV runs on the latest version of Android TV, Android 9 Pie certified for the TV. Additionally, the TCL 55-inch P8E AI Smart Android LED TV has a quad-core CPU, 2GB of RAM, 16GB of storage, and artificial intelligence features that are said to improve the viewing experience by enhancing picture settings and audio according to the content and natural light in the room.

At Rs. 40,990, the TCL 55-inch P8E 4K AI Smart Android LED TV is priced competitively for its feature set, with a 3840x2160-pixel HDR-capable panel, smart connectivity, and 20W of sound output (although the TCL website listing for the P8E mentions the output as 30W). The TV also features Bluetooth for external audio connectivity and access to the Google Play Store for Android TV which allows users to install apps and games on the TV. The company's TV range is competitively priced in India to take on brands such as Vu and MarQ, and some of the TV models can also be found offline at major retailers.