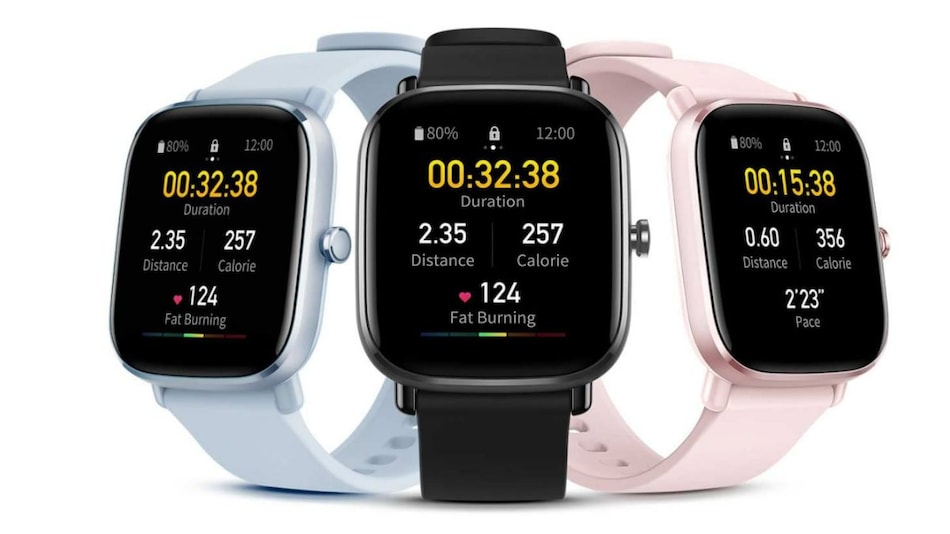 Like the previous edition, the new version of the Amazfit GTS 2 Mini comes with heart rate monitoring and Blood Oxygen Saturation (SpO2) measurement. This is based on Huami's proprietary oxygen data AI engine and is not medically approved — just like with the latest Apple Watch and some other smartwatches.

The new version of the Amazfit GTS 2 Mini does not come with a barometric altimeter, meaning that it does not support sports modes like alpine skiing, Cross-country skiing, skiing, snowboarding double, and snowboarding single.

In terms of compatibility, users will get Bluetooth connectivity support. Besides, the smartwatch packs a 220mAh battery that is touted to deliver up to 14 days of typical usage on a single charge. The wearable rated 5 ATM for water resistance.