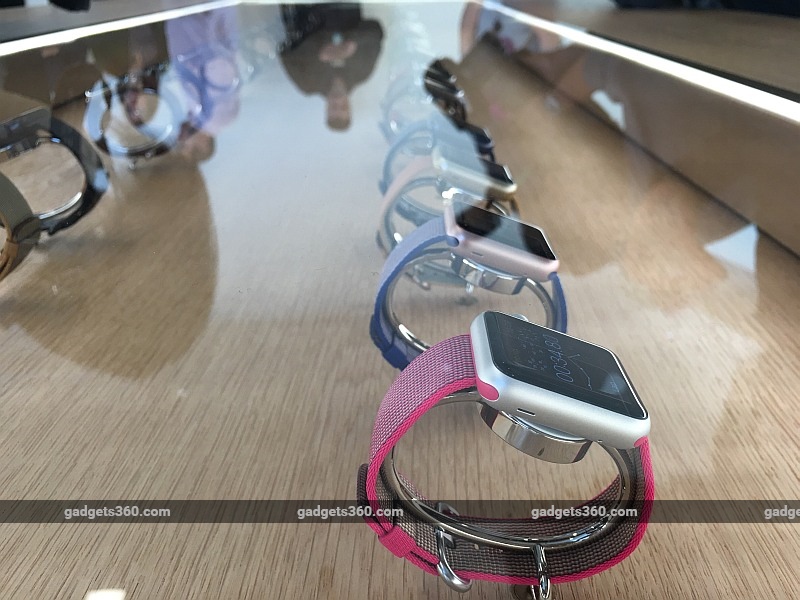 At its 'Let Us Loop You In' event in Cupertino, San Francisco, Apple announced that it is making it cheaper to purchase the Apple Watch.

As expected, Apple isn't launching a new Apple Watch, that is expected to come later this year. The company, however, has new bands for your Apple Watch.

There are a number of new Apple Watch Sport Bands and Leather Bands that come with new colours. Also new are Woven Nylon bands that feature a four-layer construction. They are priced at $49. Apple also introduced a Space-Black Milanese loop, which is priced at $199 - or $50 more than the Silver Milanese loop.

At the event, Apple CEO Tim Cook said that changing bands is a popular trend amongst Apple Watch users, and that about a third of them regularly changed their bands. He also claimed that the Apple Watch is the best selling smartwatch in the world.

To recall, the Apple Watch launched on April 24 in very select regions across the world. The company slowly widened availability, and brought the Apple Watch to India in November last year.
Comments