Honor Band 5i is equipped with a heart rate monitor and supports sleep tracking features. it is currently on pre-orders in China. 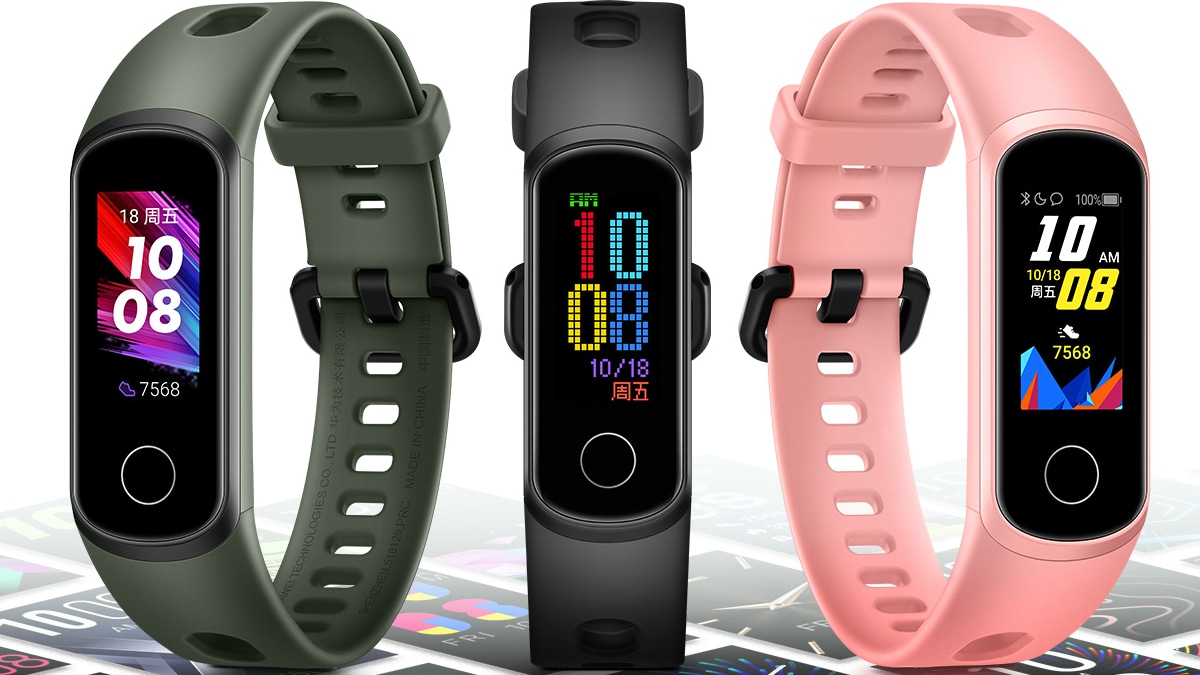 Honor Band 5i has a unique charging mechanism

Huawei sub-brand Honor on Tuesday launched the new Honor Band 5i in its home market alongside the Honor 20 Lite China variant. The fitness wearable comes with a USB plug-in and charge design, a coloured display panel, and a capacitive button for navigation. It is equipped with a heart rate monitor, sleep tracking features, and is also 5ATM water resistant. The battery life of the Honor Band 5i is touted to last between 7 to 9 days. To recall, the Honor Band 5 vanilla variant was launched in China in July, and it was made available in India a month later.

Honor Band 5i fitness tracker is priced at CNY 159 (roughly Rs. 1,600 ), and will go on sale in Meteorite Black, Coral Powder, and Olive Green colour options. The band has gone on pre-sale already, and will be available openly from November 1 on Vmall in China.

The biggest highlight of the Honor Band 5i is its ability to plug into a USB port and charge itself. This eliminates the need for an additional charger and other accessories. The fitness band pairs with most phones running on Android 4.4 and above, or iOS 9.0 and above.

The Honor Band 5i features a 0.96-inch (160x80 pixels) coloured touchscreen TFT display with a capacitive home button as well. It packs a 91mAh battery that is touted to last about a week or 9 days, depending on usage. It takes approximately 1.5 hours to fully charge the band. Sensors on board include 3-axis inertial sensor, optical heart rate sensor, and infrared light wearing detection sensor. The band comes with Bluetooth v4.2 support, and 5ATM water resistance certification. The fitness tracker also features a silicone strap, has about 9 sports modes, and weighs roughly 24 grams (including the wristband).