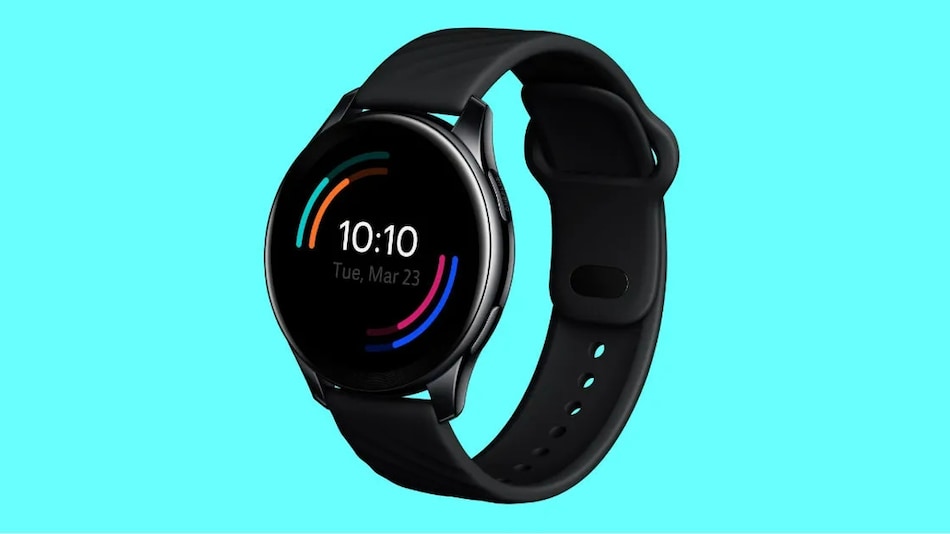 OnePlus Nord smartwatch is tipped to be soon launched in the Indian market. As per a recent report, the budget smartwatch is expected to accompany the release of the OnePlus Nord 3 smartphone in the second half of the year. The Chinese tech brand is believed to be gearing up to release a range of smartphones in India this year. OnePlus has already teased the release of the OnePlus 10 Pro in India. This flagship smartphone is tipped to arrive later this month.

As previously mentioned, this smartwatch is expected to be released with the OnePlus Nord 3.