The Nord Watch will be OnePlus' first Nord-branded wearable. 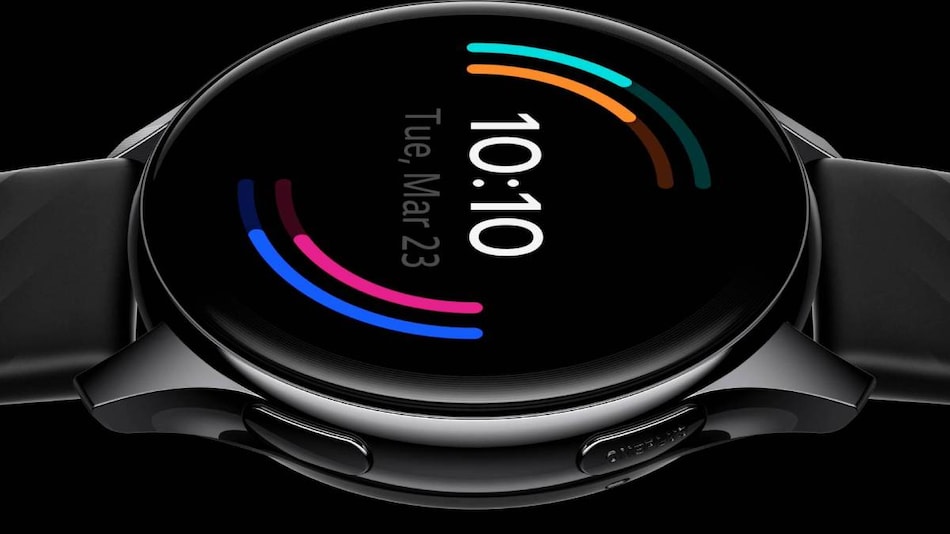 OnePlus Nord Watch is speculated to be priced between Rs. 5,000 and Rs. 8,000 (OnePlus Watch pictured)

OnePlus is reportedly working on a Nord-branded smartwatch. A new leak was spotted by tipster Mukul Sharma on the official website of OnePlus. Although the leak didn't reveal any specifications of the smartwatch, this does hint at an imminent launch. It will be the first Nord-branded wearable from the company. Currently, OnePlus also sells its own smartwatch in India. The new OnePlus Nord Watch will most likely be a more affordable version of the OnePlus Watch.

Reportedly, this upcoming smartwatch spotted on the official website will expand the company's portfolio of relatively affordable smartphones and accessories under the Nord sub-brand. Before that launch, the company is also expected to unveil the Nord Buds on April 28 alongside the OnePlus 10R and OnePlus Nord CE 2 Lite 5G.

So yes, the OnePlus Nord Watch is coming up too ????. Have spotted the moniker on the official website (India).
Feel free to retweet.#OnePlus #OnePlusNordWatch pic.twitter.com/q9eQ8PuGfa

The OnePlus Nord Watch will reportedly be priced between Rs. 5,000 and Rs. 8,000. It is expected to launch alongside the OnePlus Nord 3 in the second half of the year.

As stated, major specifications have not yet been disclosed or leaked, but we can speculate it will offer a colour touchscreen display, heart rate sensor, SpO2 monitor, sleep tracking, step counter, smartphone notifications, music control, and many other common features.