Samsung promised to enable ECG functionality on the Galaxy Watch Active 2 in Q1 2020. 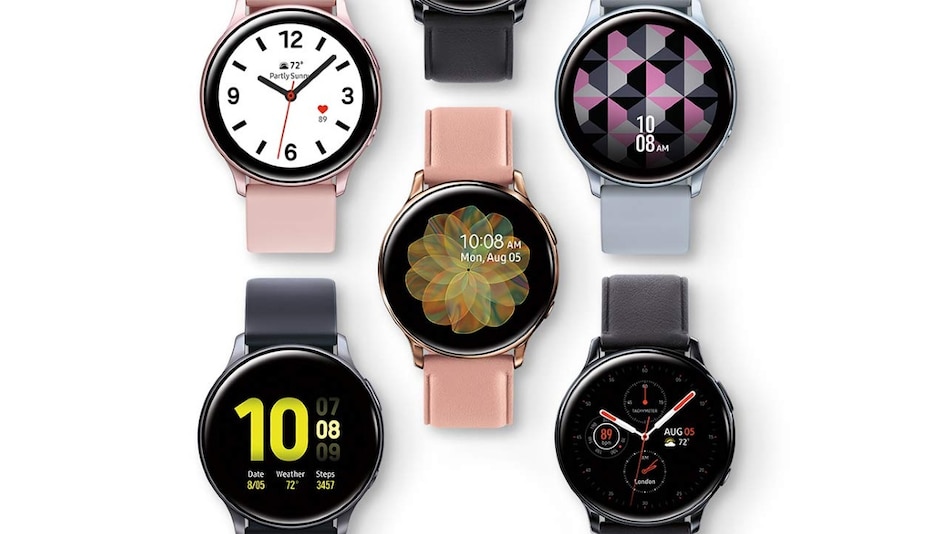 According to a report by Tizenhelp, the in-charge of operation at Samsung Health Service confirmed on the Samsung Community forums that the company needs more time to release a stable version of the ECG functionality for the Galaxy Watch Active 2. The post on the community forum says, “Please note that it may take time to provide a stable service, and we will notify you when the service is available. Thank you.” Apart from this statement, the company hasn't given an exact timeline in regard to the rollout of the ECG feature.

Many Galaxy Watch Active 2 owners have taken to social media platforms like Twitter, Reddit etc. and expressed their disappointment stating that they bought the smartwatch because of the promised ECG functionality, but even after more than seven months they haven't been able to use the feature. Looking at this situation and the ongoing coronavirus pandemic situation in the world, all we can do is wait for Samsung to take a call on this and release the ECG feature for the Galaxy Watch Active 2 as soon as it can.