Samsung’s blood pressure monitoring app will be released in Q3 2020. 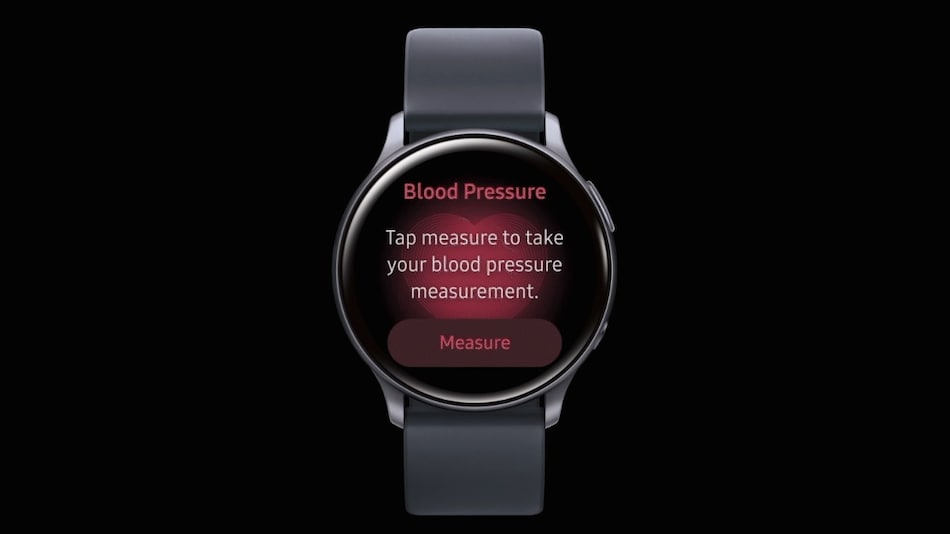 The Samsung Health Monitor app allows the Galaxy Watch Active 2 to measure blood pressure through pulse wave analysis, a process that employs the smartwatch's heart rate sensors. But there is a catch here. The app and Samsung's smartwatch cannot monitor blood pressure on their own from scratch. Instead, they rely on readings obtained from a medically certified blood pressure measuring cuff, a process Samsung calls calibration. The readings are fed manually and then processed via the app's algorithms to monitor the blood flow change in the vessels and provide a BP reading.

Not exactly a new feature

However, this is not necessarily a new feature for a Samsung smartwatch. The first-gen Galaxy Watch Active that went official in 2019 was also capable of measuring blood pressure levels via the My BP Lab app developed in collaboration with University of California, San Francisco (UCSF). However, this feature was exclusive to only a handful of countries. Also, it was an opt-in program of sorts that required users to give their consent for sharing information regarding their stress and blood pressure levels throughout the day with UCSF researchers.