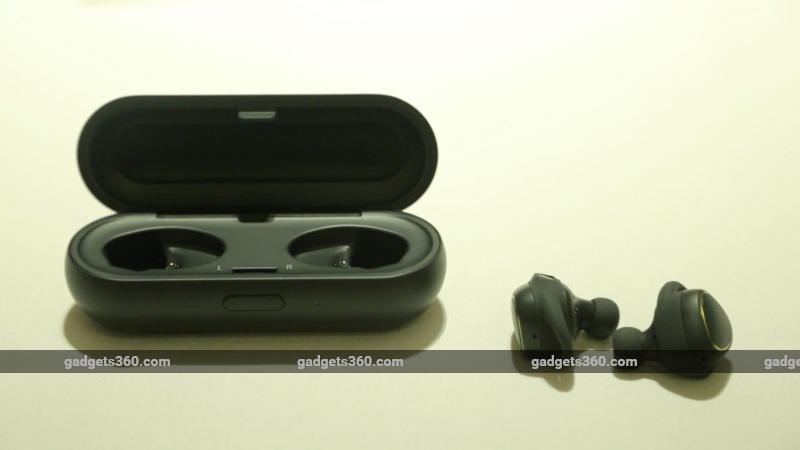 Highlights
At its New Delhi event on Thursday, Samsung announced that the Galaxy Note 7 will be available in India at Rs. 59,990 from September 2 . However, the company also launched its wearables including the new Gear VR headset, the IconX wireless earphones, and Gear Fit 2 fitness tracker for India at the same event.

Samsung launched its new Gear VR alongside Note 7's global launch earlier this month and the new virtual reality headset has a dedicated home button and also provides up to 101-degree field of view.

The new Gear VR comes with USB Type-C and Micro USB ports, and sports an accelerometer, gyro meter, and proximity sensors. The headset will be available for Rs. 7,290 when it goes on sale from the first week of September. The new Gear VR headset is compatible with the Galaxy Note 7, Galaxy S7, Galaxy S7 Edge, Galaxy Note 5, Galaxy S6, Galaxy S6 Edge, and Galaxy S6 Edge+. Launched in a Blue Black colour variant, it weighs 345 grams, and measures 207.8x122.5x98.6mm.

IconX, the wireless earbuds by the South Korean company, were also launched for India at the Thursday event and can track fitness details and also provide users with feedback on their running performance. The new Gear IconX comes in three different sizes of ear tips and wingtips. The IconX wireless earphones have been priced at Rs. 13,490, and will be available from the end of August in India.

The Samsung Gear Fit 2 comes with several improvements over its predecessor and now features an embedded GPS sensor as well as a heart rate monitor. The new fitnes band from Samsung also comes with auto activity tracking feature which effectively means that users will not have to manually activate the sports band. The band is capable of tracking various movements like running, walking, cycling, or even using rowing machine or elliptical trainer. Gear Fit 2 has been priced at Rs. 13,990 and will also be available from the end of August in India. 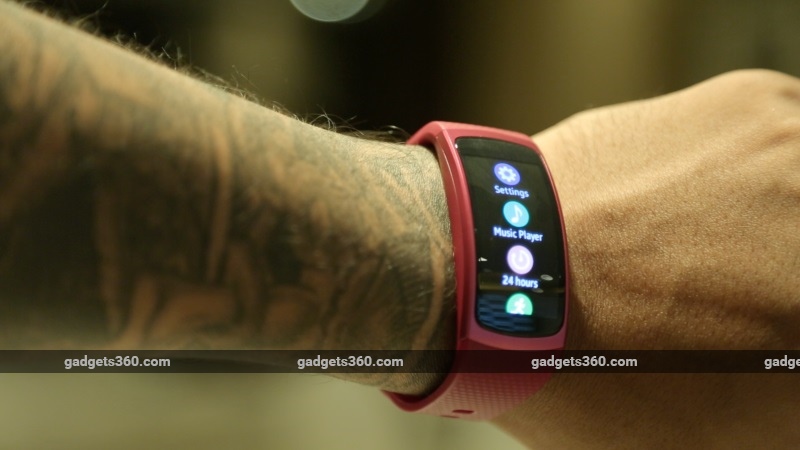