Pokemon Go Cheatsheet: 10 Things to Know About the Game That Has Everyone Hooked 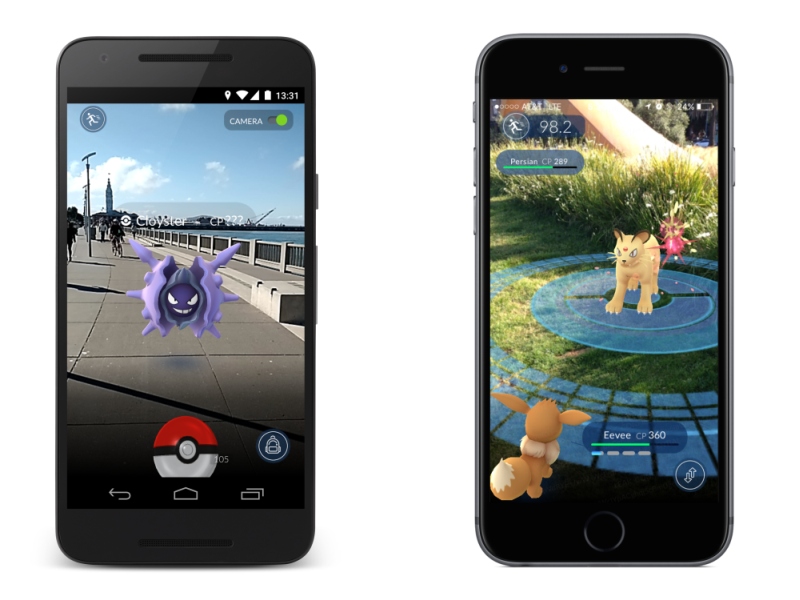 Right now, it feels like the world is divided neatly into two groups: those who are playing Pokemon Go, and those who are wondering what on Earth the rest of us are talking about when we complain about how there are no Pokestops nearby, or gloat that we found a Geodude in our own kitchen!

Pokemon is an international phenomenon that got started more than 20 years ago, in 1995. The video game has inspired comic books, movies, and television series, so even if you never played the game, you might recognise its weird mish-mash monsters, or might at least remember the name Pikachu.

Pokemon Go is the latest installment in the franchise, and its first game for smartphones, developed by Niantic Labs, who earlier created a fairly similar (if not quite as successful) game called Ingress. With Pokemon Go, the team seems to have landed a super hit. Here's everything you need to know about Pokemon Go, from the obvious, to the mind-blowing.