Apple restricted the use of Apple Pay, which began operating in Russia in 2016, on March 1. 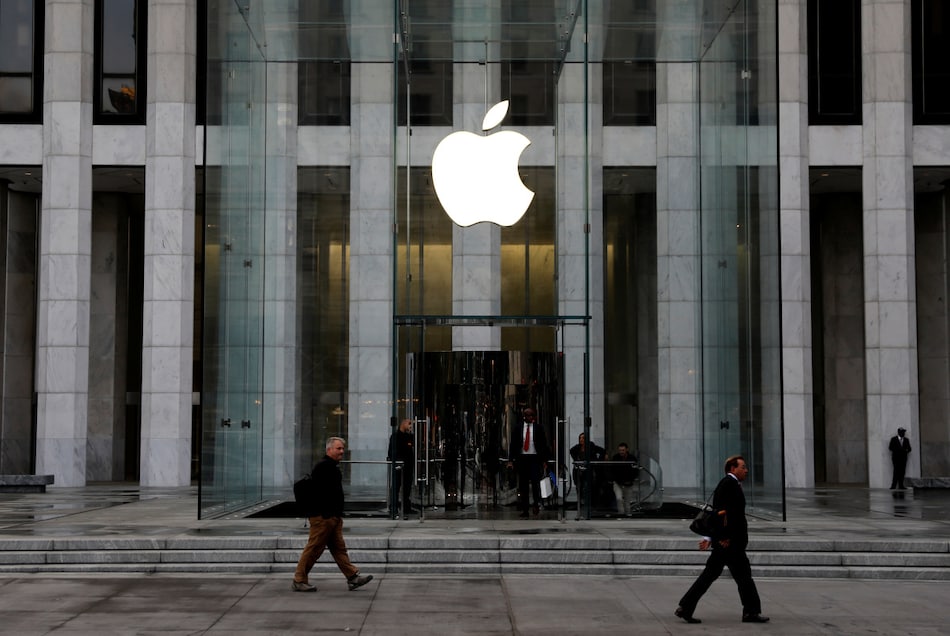 Apple restricted the use of Apple Pay, which began operating in Russia in 2016, on March 1 in the wake of Russia's decision to send tens of thousands of troops into Ukraine on February 24, preventing Russian Mastercard and Visa cardholders using the service.

But Russia's home-grown system, Mir, remained connected to Apple Pay until that access was removed on Thursday, according to Russia's National Card Payment System (NSPK).

"Apple has informed NSPK it is suspending support for Mir cards in the Apple Pay payment service. Starting from March 24, users cannot add new Mir cards to the service. Apple will stop all operations of previously added cards over the next few days," NSPK said on Friday.

Russia's dominant lender, Sberbank, said that Apple, which did not respond to Reuters requests for comment, had informed the bank of its decision to further restrict access to its Apple Pay service.

"Further use of Mir cards in Apple Pay will not be available," the bank said.