Stripe and Shopify Point will be the first to offer the Tap to Pay feature to customers this year in the US. 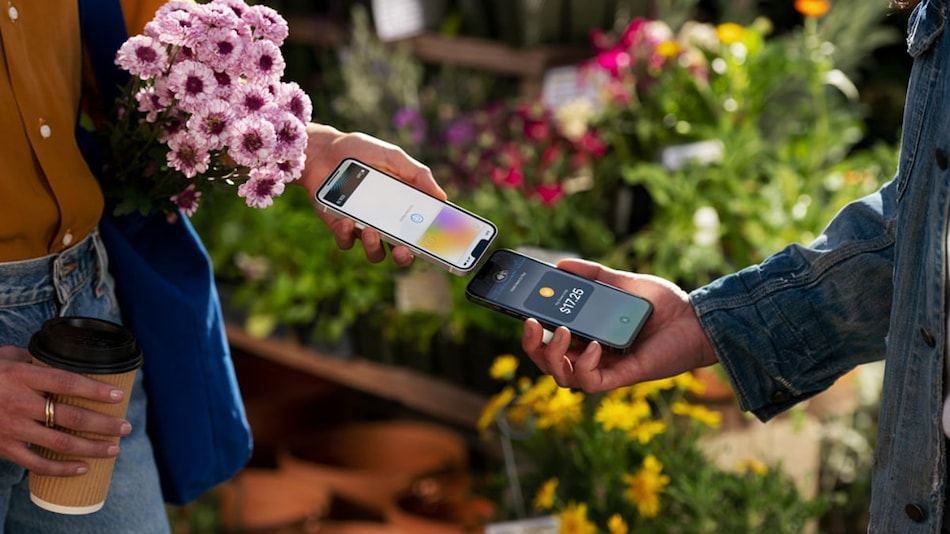 Apple is introducing a new feature that will allow businesses to accept credit card and digital payments with just a tap on their iPhones, bypassing hardware systems such as Block's Square terminals.

The feature, to be launched later this year, will use near field communications (NFC) technology for making all kinds of payments, including between iPhones, Apple said on Tuesday. The tech giant added that it would not know what was being purchased or who was buying it, stressing on the services privacy feature.

Fintech services Stripe and Shopify Point will be the first to offer the “Tap to Pay” feature to business customers in the spring of 2022 in the US, the company said in a statement.

“Whether you're a salesperson at an internet-first retailer or an individual entrepreneur, you can soon accept contactless payments on a device that's already in your pocket: your iPhone,” said Billy Alvarado, Stripe's chief business officer.

Apple has been beefing up its fintech services. It launched its own credit card with Goldman Sachs in 2019 and is reportedly working on a "buy now, pay later" service.

“Apple views payments as an important standalone business for the company and they are looking to leverage it,” said Shannon Cross, analyst at Cross Research.

“Them venturing into contactless payments is an indication on how important payments are as a business for the company.”

Shares of Block fell 1.2 percent in early trading on Thursday, while those of Apple were little changed.