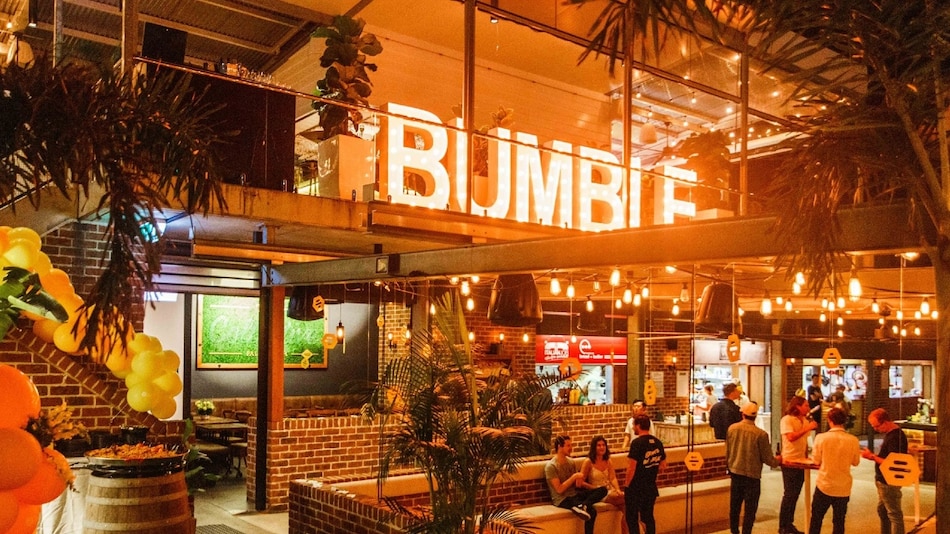 Bumble said its revenue rose 18.4 percent to $220.5 million for the second quarter

Online dating firm Bumble edged past quarterly revenue estimates on Wednesday, as more paying users flocked to its platform in search of companionship.

The online dating industry had experienced a surge in popularity fueled by pandemic-induced curbs as people went the digital route to continue socialising, with the growth continuing its upward trajectory even after lockdown constraints have been removed.

While Bumble has experienced a surge in popularity - with paying users growing 31 percent to 1.9 million in the quarter - its other dating app, Badoo, which is mostly used in Western Europe by the urban middle class segment, remains under pressure from ongoing economic uncertainties.

Meta had long delivered seemingly endless upward growth but after this income miss — and reporting earlier this year its first decline in global daily users — the company sounded a more modest tone.

"This is a period that demands more intensity, and I expect us to get more done with fewer resources," CEO Mark Zuckerberg told analysts after the firm reported a 36 percent drop in profit to $6.7 billion (roughly Rs. 53,457 crore).