Apple on Friday announced it will host its annual Worldwide Developers Conference (WWDC) in June but digital-only owing to coronavirus pandemic. 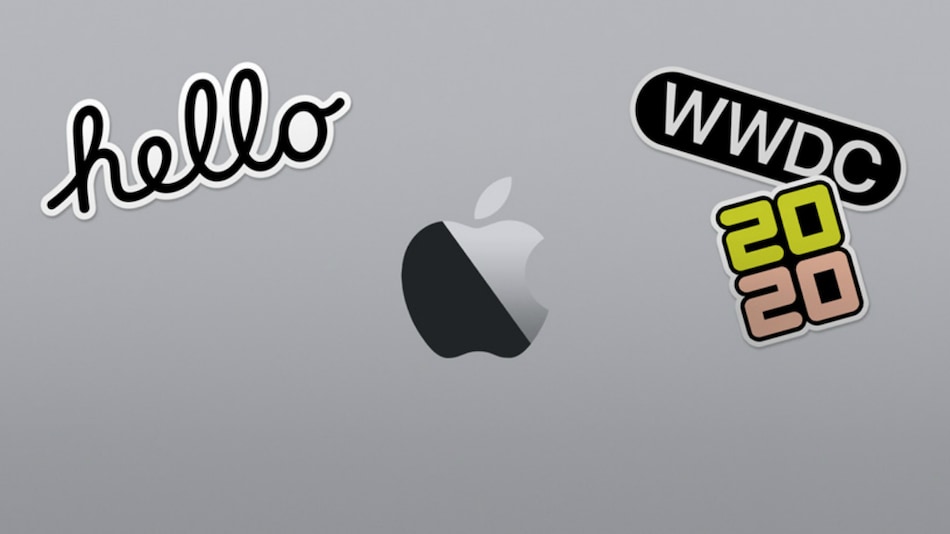 In a wise decision, Apple on Friday announced it will host its annual Worldwide Developers Conference (WWDC) in June but digital-only owing to coronavirus pandemic.

Now in its 31st year, Apple WWDC 2020 will take on an entirely new online format packed with content for consumers, press and developers alike.

The online event will be an opportunity for millions developers to get early access to the future of iOS, iPadOS, macOS, watchOS and tvOS, and engage with Apple engineers as they work to build app experiences that enrich the lives of Apple customers around the globe, the company said in a statement

"We are delivering WWDC 2020 this June in an innovative way to millions of developers around the world, bringing the entire developer community together with a new experience," said Phil Schiller, Apple's senior vice president of Worldwide Marketing.

"The current health situation has required that we create a new WWDC 2020 format that delivers a full program with an online keynote and sessions, offering a great learning experience for our entire developer community, all around the world. We will be sharing all of the details in the weeks ahead," he added.

"With all of the new products and technologies we've been working on, WWDC 2020 is going to be big," said Craig Federighi, Apple's senior vice president of Software Engineering.

The WWDC 2020 programme will provide Apple's entire global developer community -- which now includes more than 23 million registered developers in more than 155 countries and regions -- and the next generation of app developers with the insights and tools needed to turn their ideas into a reality.

"I look forward to our developers getting their hands on the new code and interacting in entirely new ways with the Apple engineers building the technologies and frameworks that will shape the future across all Apple platforms," Federighi added.

Developers have earned over $155 billion since the App Store launched in 2008.

With an active installed base of more than 1.5 billion Apple devices, WWDC 2020 will allow developers to learn about the new technologies and frameworks they rely on as they create new app experiences in areas including augmented reality, machine learning, health and fitness, home automation and more.

Several top tech giants have either cancelled or postponed their conferences in the wake of the growing coronavirus threat.

Redmi Note 9 Pro vs Realme 6 Pro: Which Budget Phone Should You Buy?
Bill Gates Steps Down From Microsoft Board