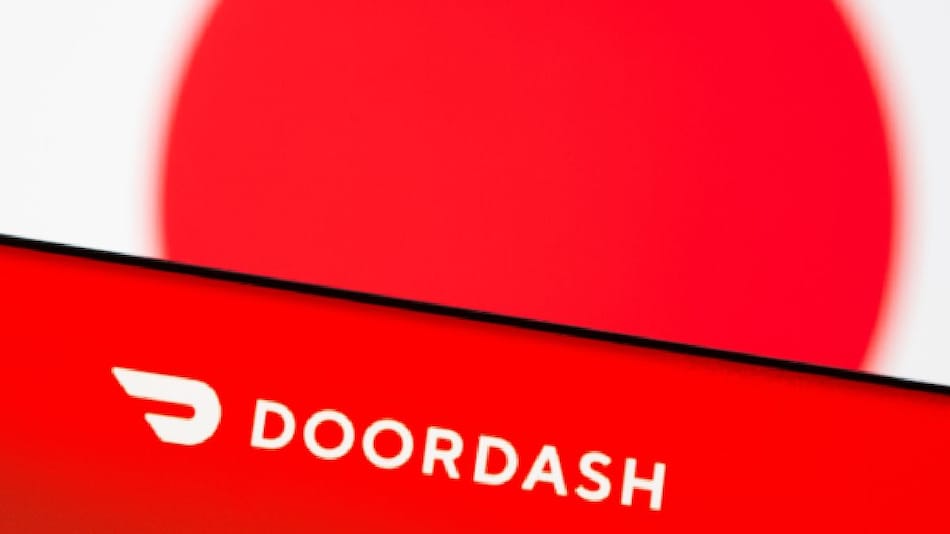 The lawsuit is the latest battle in a series of legal clashes between food delivery app companies and cities.

It was filed in federal court in Manhattan six days after DoorDash, Grubhub, and Uber Eats sued the United States' most populous city over a separate law capping fees that delivery companies charge restaurants.

"The law puts consumers first," Nicholas Paolucci, a spokesman for the city's law department, said in an email. "It puts them in control of their information when they place orders through these apps."

New York City has tried since the coronavirus pandemic began to help restaurants that had complained about food delivery app fees as high as 30 percent, but which became more dependent on delivery as dining rooms closed or limited capacity.

About 90,000 restaurants nationwide have closed temporarily or permanently during the pandemic, costing 1.5 million jobs, the National Restaurant Association said in June.

DoorDash said this would let restaurants "free-ride" on data they would not demand from in-person diners, in a "shocking and invasive intrusion of consumers' privacy."

It also said "more vulnerable populations, especially undocumented customers" could be harmed if data were mishandled, and shared with immigration authorities or hate groups.

The caps cost DoorDash, Grubhub, and Uber Eats hundreds of millions of dollars of revenue through July, the companies said.