In India, Meditate with Wysa has been declared as the Best App of 2020 by Google and Legends of Runeterra as the Best Game of 2020. 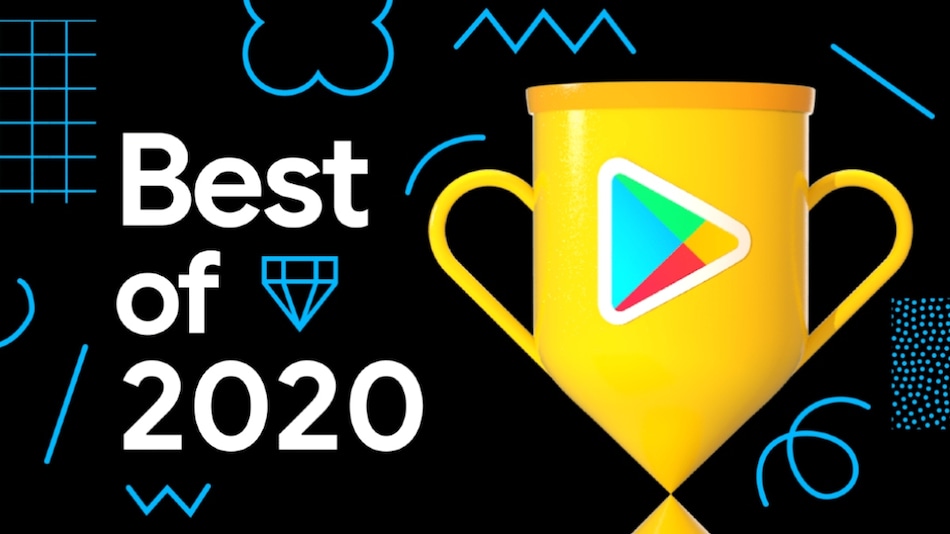 Google said that this year, users relied on apps more than ever, to stay connected and pursue new hobbies

Google Play has announced the best apps and games of year, along with the winners of the Users' Choice Awards 2020. The lists are localised, and the winners differ across regions. Sleep stories for calm sleep – Meditate with Wysa by Touchkin has been declared as the best app of 2020 in India. Google said that the app was a standout, and a case of “utility meeting ingenuity and delight.” Legends of Runeterra by Riot Games, meanwhile, has been announced as the Best Game of 2020 in the country – a game Google believed delivered compelling, accessible, genre-defining experiences.

According to Google, these apps and games helped users adapt in 2020, and escape when we needed it. The games and apps mentioned below reflect the winners in India, as the list differs across regions. Google also has a Users' Choice App Award that was given to Microsoft Office: Word, Excel, PowerPoint & more, this year. The Users' Choice Game of 2020, on the other hand, was awarded to World Cricket Championship 3 – WCC3.

Declared the Best App of 2020, Google said that Sleep by Wysa was beautifully designed and thoughtfully executed. Through the app, one can explore tools and exercises that help calm the mind using cognitive behavioural therapy for insomnia and relax with evening journaling and meditation. Legends of Runeterra, that was voted the Best Game of 2020, is a game that lets players adapt, outwit, and outplay opponents in quick-fire card battles.

Google also has a bunch of other categories under Best Apps of 2020. The tech giant wrote how this year, users relied on apps more than ever – for staying connected, pursuing new hobbies, and ‘finding a respite from the noise of the world.' One of the categories is called Best Everyday Essentials, that Google describes as apps that “helped us create new routines in a year of so many upended ones.” The apps listed in this category are – Koo: Connect with Indians in Indian Languages, Microsoft Office, The Pattern, Zelish – Meal Planning, Grocery Shopping & Recipes, and Zoom Cloud Meetings.

Games in the Best Casual category that Google said bought users “hours of fun in 2020 thanks to their quick-start style, pleasing challenges, and approachable design,” are: Asian Cooking Star, EverMerge, Harry Potter: Puzzles & Spells, SpongeBob: Krusty Cook-Off, and Tuscany Villa. Best Innovative apps, the ones that Google said dared to be different in 2020, are: Fancade, Genshin Impact, Minimal Dungeon RPG, Ord, and Sandship: Crafting Factory. Both these categories are visible on the Google Play app.