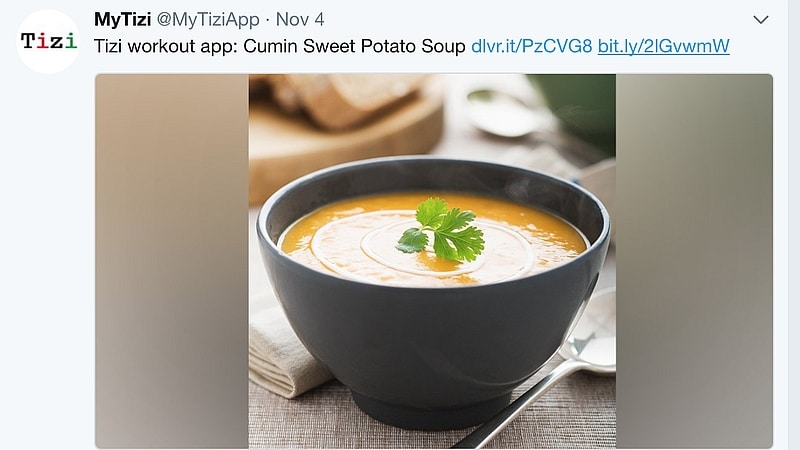 Google on Monday said it had detected an app called Tizi on Google Play that had been stealing information from call records and also from social media apps like Facebook, WhatsApp, and also take pictures from mobile phones without even displaying them on screen of the device.

The company has removed the app from Play Store, notified all known affected devices and suspended the account of the app developer, the post revealed.

The post said that an earlier variant of Tizi did not have rooting capabilities but it was developed later on and thereafter started stealing sensitive information from devices.

"The rooting capabilities give an app full control of the device. It can bypass all restriction posed on it by Android security system. An app with rooting is like a user using the device. Presence of such app on Google Play Store raises concerns around secure apps on the app store," cybersecurity expert Jiten Jain said.

The backdoor capability of Tizi were common to commercial spyware, such as recording calls from WhatsApp, Viber, and Skype, sending and receiving SMS messages, and accessing calendar events, call log, contacts, photos, Wi-Fi encryption keys, and a list of all installed apps

"Tizi apps can also record ambient audio and take pictures without displaying the image on the device's screen," the post said.

The post said that in and after April 2016, vulnerabilities in devices which could have been affected by Tizi were fixed with new software code.

"If a Tizi app is unable to take control of a device because the vulnerabilities it tries to use are are all patched, it will still attempt to perform some actions through the high level of permissions it asks the user to grant to it, mainly around reading and sending SMS messages and monitoring, redirecting, and preventing outgoing phone calls," the post said.