Minecraft Earth will be free to play, but there is an age restriction of 18 years to get the beta. 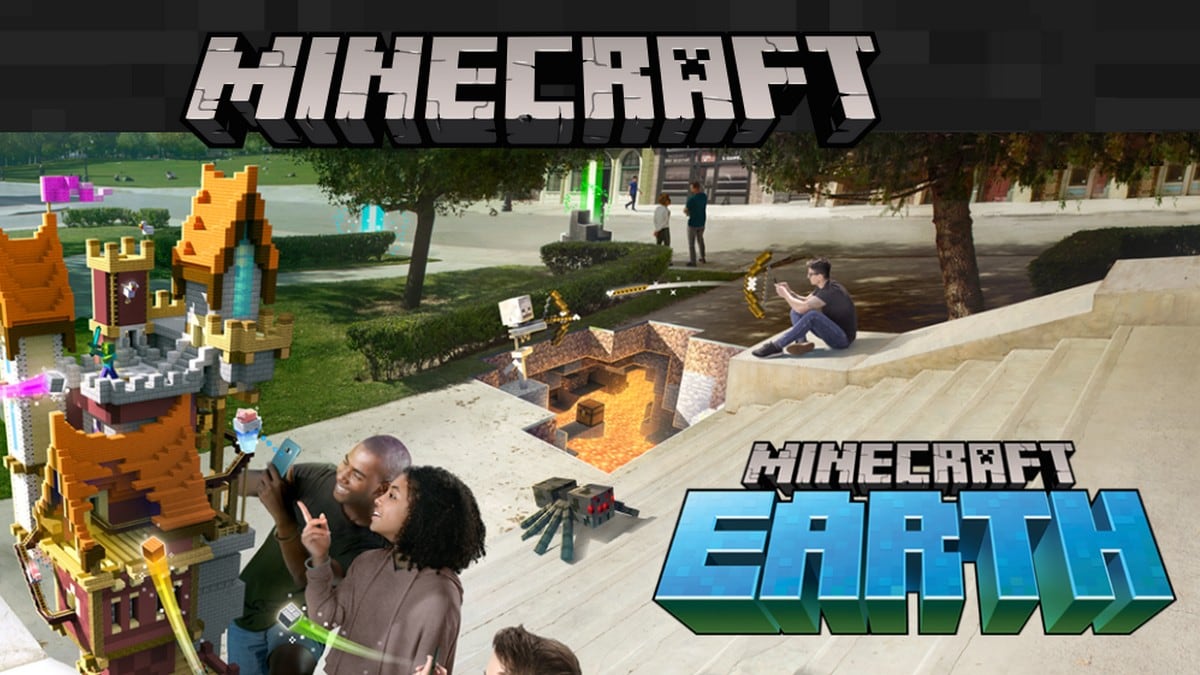 There is no word regarding an approximate release timeline of stable Minecraft Earth.

Microsoft teased an AR version of Minecraft at Build 2019. The teaser has now become a reality with Minecraft Earth, an augmented reality game for mobiles that will let players bring the game's blocky constructs to life and experience them in their real surroundings. Minecraft Earth will arrive on both Android and iOS, with a closed beta testing of the game set to begin in summer later this year. Registrations for Minecraft Earth beta testing are now live, and once the testing phase is over, the game will be made available to players across the globe.

Teaser video of Minecraft's AR iteration was released earlier this month. However, not many details were available about the game mechanics and gameplay elements. But now that the official Minecraft Earth page has gone live, we finally know what players can expect from the AR game. Minecraft Earth will borrow mobs from the vanilla Minecraft games and will introduce new ones with unique variants that can be used to populate one's constructs.

Players can embark on both solo and team-based challenges in Minecraft Earth to gather resources for new creations. The game will also allow players to share their constructs that will be visible to other players at the location they were created. The gameplay has been divided into creation, collection, collaboration, and exploration phases. But most importantly, Minecraft will be free to play.

As for the release date, the close beta of Minecraft Earth will go live on Android and iOS this summer. The beta testing will only have a limited number of seats, so players who aim to try out the game at the earliest will have to register for it quickly from this page. Those who sign up for the game will get the Minecraft Earth and Minecraft Bedrock skin. As far as compatibility goes, Minecraft Earth will be playable on phones running Android 7 or a higher version, and iOS 10 or a later build.