Firefox Will No Longer Be Supported on Windows XP, Vista After June 2018: Mozilla 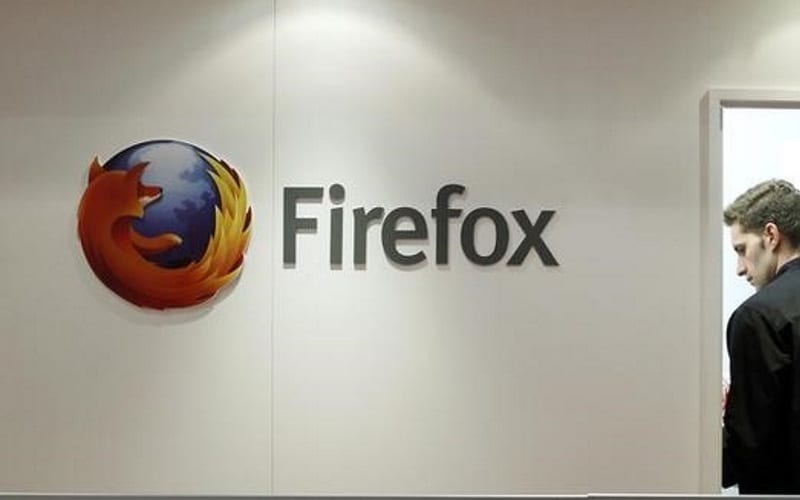 Mozilla has announced just how long Firefox users stuck with a Windows XP or a Windows Vista machine have before it stops pushing security patches to the browser. The "final end of life date" for Firefox support on either of the operating systems is June 2018, the company said this week.

As planned, Mozilla said it moved Firefox on Windows XP and Windows Vista, two decade old operating systems from Microsoft, to "Extended Support Release (ESR)" cycle last month. In this phase, the company explained, it will continue to push security updates until the deadline (June 2018). Users will not have to put any effort to avail the security patches, Mozilla said. After the deadline, however, the browser will continue to function, but it won't be receiving any security updates or improvements from the company.

Mozilla has designed the ESR cycle for groups who maintain the desktop environment in large organisation such as universities, or schools, or city governments. The company says the ESR isn't designed for individual customers who are looking for latest features and performance improvements.

"We strongly encourage our users to upgrade to a version of Windows that is supported by Microsoft. Unsupported operating systems receive no security updates, have known exploits, and are dangerous for you to use," the company said.

Over the past three years, millions of customers and businesses have moved to a more recent version of Windows. According to the latest figures from marketing research firm Net Applications, Windows XP still runs on 5.69 percent of all computers worldwide, that have been connected to the Internet.