OnePlus Buds app will work on smartphones running Android 6.0 and above. 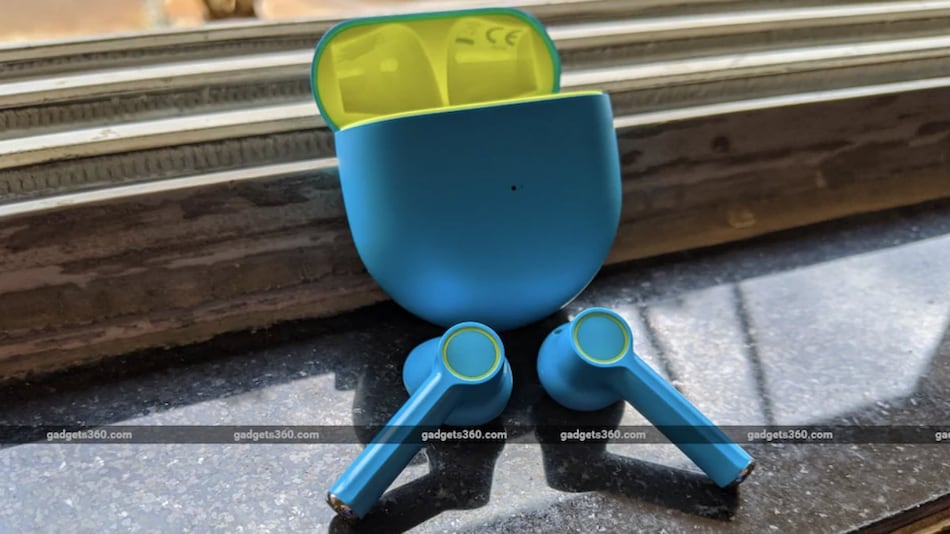 OnePlus Buds true wireless stereo (TWS) earphones will soon have a dedicated app that will allow users with non-OnePlus smartphone owners customise the double-tap touch function on the earbuds. The company confirmed that Android phones (other than the OnePlus handsets) that run on Android 6.0 and above will be able to access and control the new app. As per a post on the company's Chinese forum, OnePlus is working on the app and it will bring all the functions.

While replying to a question about the customisation of the double-tap touch function and earphones firmware upgrade in phones other than OnePlus, or phones before OnePlus 6, the company said that it would launch “a dedicated app for managing OnePlus audio accessories in the future, which can support third-party Android phones with Android 6.0 and above, as well as OnePlus 3 / 3T / 5 / 5T.”