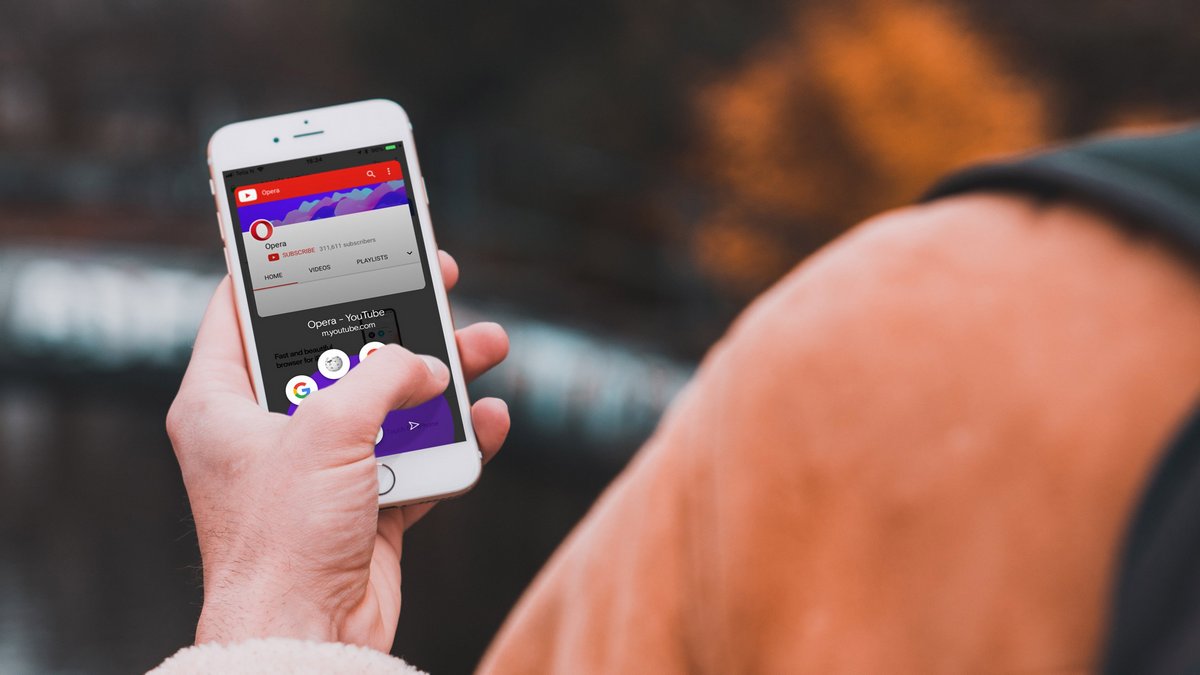 Opera - the maker of a popular Web browser for Windows, Android, and iOS -- is allegedly offering predatory loans through four Android apps aimed at India, Kenya, and Nigeria (CashBean, OKash, OPay, and OPesa) that appear to be in direct violation of Google Play Store policies, forbidding predatory loans and deceptive descriptions.

CashBean is an instant personal loan platform for Indian mobile users. The application process takes three steps with minimal documentation and in around 10 minutes, the approved loan amount is transferred to the applicant's bank account.

According to a report by Hindenburg Research, the company's losses in browser revenue have apparently led it to create multiple loan apps with short payment windows and interest rates of 365-876 percent, which are in violation of new Play Store rules Google enacted last year, Android Police reported on Monday.

It is pertinent to note that that Opera is not doing well in the era of Google Chrome dominance.

In a response to the report, Opera said Hindenburg Research is trying to create "a situation to short Opera shares".

"The Company is aware of and has carefully reviewed the report published by the short seller on January 16, 2020," Opera said in a statement. "The Company believes that the report contains numerous errors, unsubstantiated statements, and misleading conclusions and interpretations regarding the business of and events relating to the Company. The Company has recently launched and scaled multiple new businesses and has continued to post strong financial results, and intends to continue leveraging its well-known brand and large user base of more than 350 million users for additional growth. The Company also remains committed to maintaining high standards of corporate governance and constantly evolving our products, practices and governance."

Opera became a public company in mid-2017, shortly after it was purchased by a China-based investor group.

The listing for 'OKash' stated its loans range from 91-365 days (the page now says 61-365 days), but an email response from the company stated it only offered loans from 15-29 days -- significantly lower than the 60-day minimum enforced by Google.

All of Opera's other apps were also found to be in violation to varying extents, the report added. Opera was yet to issue a statement on the latest controversy.

Editor's Note: The report has been updated to include Opera's response.