PhonePe has seen over 3.87 percent increase in UPI transaction volume and 3.8 percent spike in transaction value in December, according to the NPCI data. 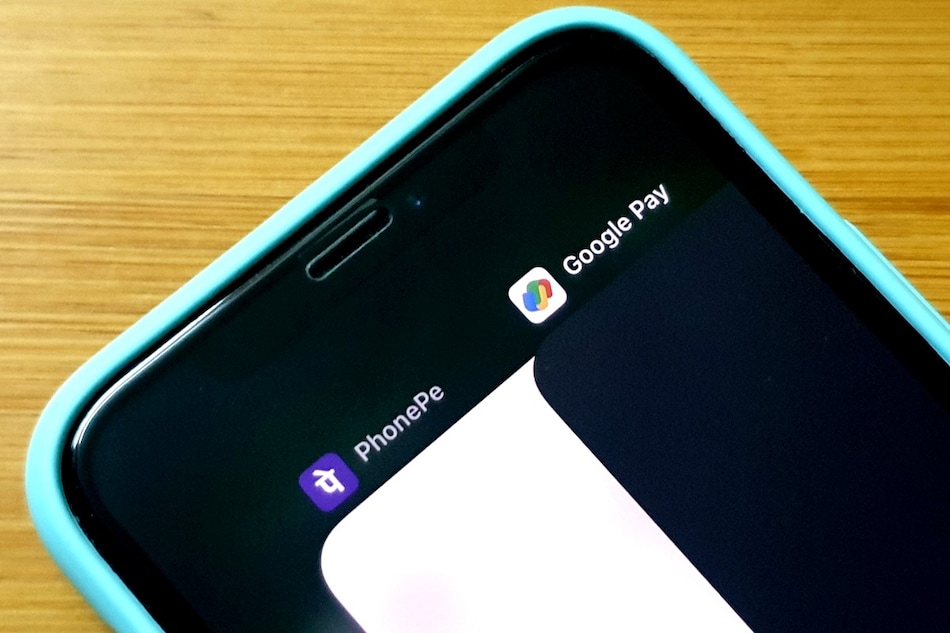 PhonePe, the digital payments platform owned by Walmart, has surpassed Google Pay and emerged as the top unified payments interface (UPI) app in December. The platform processed 902.03 million transactions accounting for Rs. 1,82,126.88 crores in total, according to the latest data released by the National Payments Corporation of India (NPCI). Google Pay, on the other hand, has dropped to the second position with 854.49 million transactions amounting Rs. 1,76,199.33 crores. Both PhonePe and Google Pay account for more than 78 percent of the total 2,234.16 million UPI transactions that took place in December. The two apps also captured over 86 percent of the overall UPI transaction volume of Rs. 4,16,176.21 crores.

In contrast, Google Pay has seen a drastic fall of over 11 percent in transaction volume and over 9.15 percent drop in transaction value in December. It dominated the UPI apps market in November, with 960.02 million transactions at an overall value of Rs. 1,61,418.19 crores.

Paytm Payments Bank has come third — after PhonePe and Google Pay. It resulted in 256.36 million transactions worth Rs. 31,291.83 crores in December, as per the NPCI data.

In terms of value, Cred has overtaken Amazon Pay with processing 3.61 million transactions worth Rs. 3,793.32 in December, the NPCI data shows.

WhatsApp also formally joined the payments market in November. Although the Facebook-owned app was allowed to play against the likes of PhonePe, Google Pay, and Paytm in a graded manner initially, it has managed to see over 161 percent increase in volume and over 114 percent increase in value of transactions in December — just prior to the public outrage over its privacy policy update that it eventually delayed until May.

Overall, UPI transactions have grown 1.08 percent in volume and 6.43 percent in value in December. There are also 207 banks with UPI support, up from 200 banks in November.

In November, the NPCI announced a cap of 30 percent on the total volume of UPI transactions processed by third party app (TPA) providers. That cap has come into place since the beginning of January and is believed to majorly impact platforms including PhonePe and Google Pay, while giving a scope to increase further to Paytm and MobiKwik.