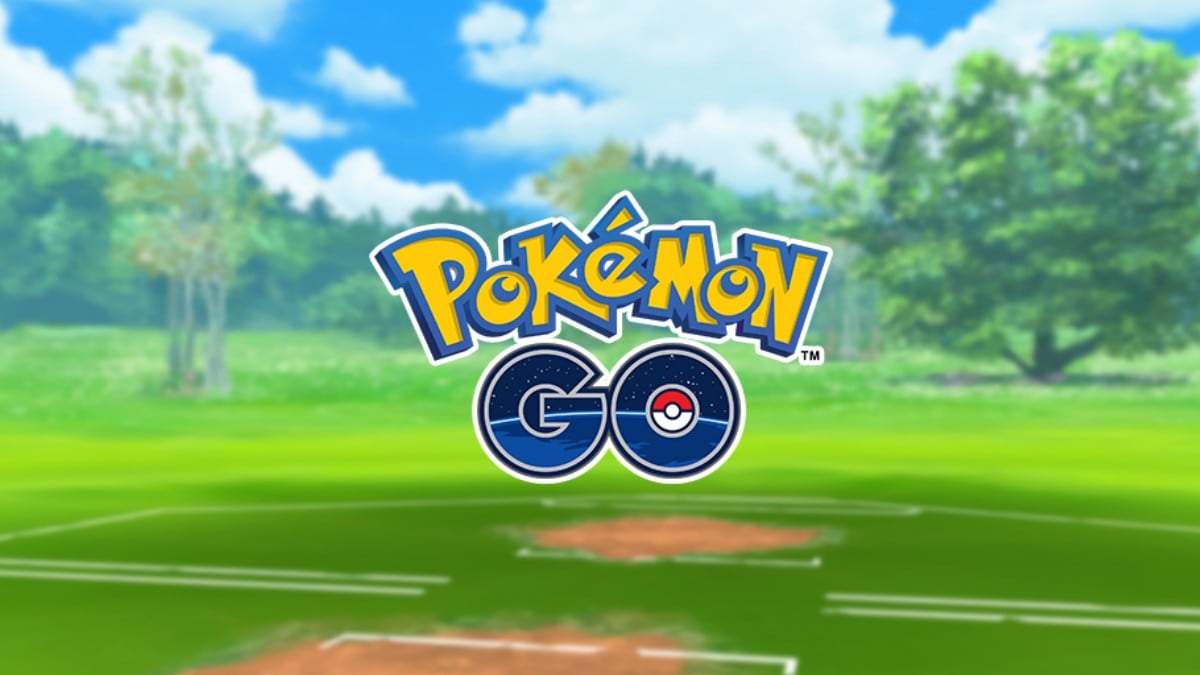 Pokemon Go introduced a PvP mode called “Trainer Battles” last year that allowed players to challenge other trainers in the game. However, it was restricted to duels where the opponents were in the same location or those picked up from the list of Ultra Friends and Best Friends in the game. Niantic is now ready to lift that limitation and has announced a new PvP battle mode called “Go Battle League” that will pit random players against each other from across the globe, making the PvP battle experience more interesting.

Niantic has said in a blog post that the Go Battle League will build upon the existing Trainer Battles PvP mode. But instead of limiting the opponents on the basis of location or their presence in someone's Ultra Friends and Best Friends list, Go Battle League will employ an online matchmaking system to randomly pick opponents.

However, Niantic did not reveal any additional details regarding the upcoming PvP mode, aside from noting that “trainers will be able to walk in order to earn entry”. As is the case with online battle modes in a majority of multiplayer mobile games, players will rise up in the rank as they beat random opponents from across the globe in the Go Battle League. Niantic says that Go Battle League will make the PvP experience more competitive and accessible to Pokemon Go players.

But it will take some time before players can get a chance to engage in online battles with players across the globe via Go Battle League. Niantic says that Go Battle League is currently in development and will be released in early 2020, but there is no specific date of its arrival yet. Additional details about the hit mobile game's Go Battle League will be revealed in a special Dev Insights video that will be out soon.