Skype has introduced the service in the US after Australia, Denmark, Finland, and the UK. 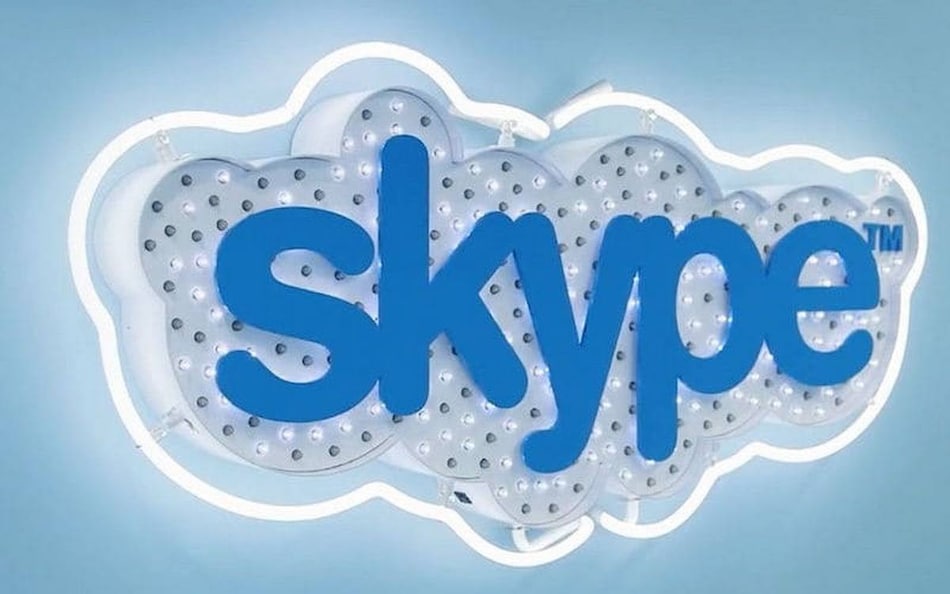 Skype has announced that its US users can now use the platform to dial 911 from their home computer and that its software can share their location with emergency services if required.

According to The Verge, the US is the latest addition to the list of regions with a Skype emergency service calling feature. Until now it was only available in Australia, Denmark, Finland, and the UK.

This move from Skype to enable 911 calls comes with a few limitations, but could be crucial for users who still have an adequate Internet connection when they lose access to a cellphone or landline in an emergency.

In a 'Notice and Disclosures' warning that appears before opting in to location-sharing, Skype cautions that the service doesn't operate the same as a traditional phone call.

Users are encouraged to not make an emergency call through Skype when outside of their home region since the call could potentially be rerouted elsewhere.

It also made clear that a Skype outage, internet problems, or power outage in the area could cut off calls in situations where a traditional telephone would still work.

In addition to making 911 calls with Skype 8.80, users can now leave a five-minute voice message instead of capping off at two minutes.

As per The Verge, users will also notice the choice of light or dark mode while they're on a call, can send custom reactions, and have the ability to zoom in or out when they share their screen.