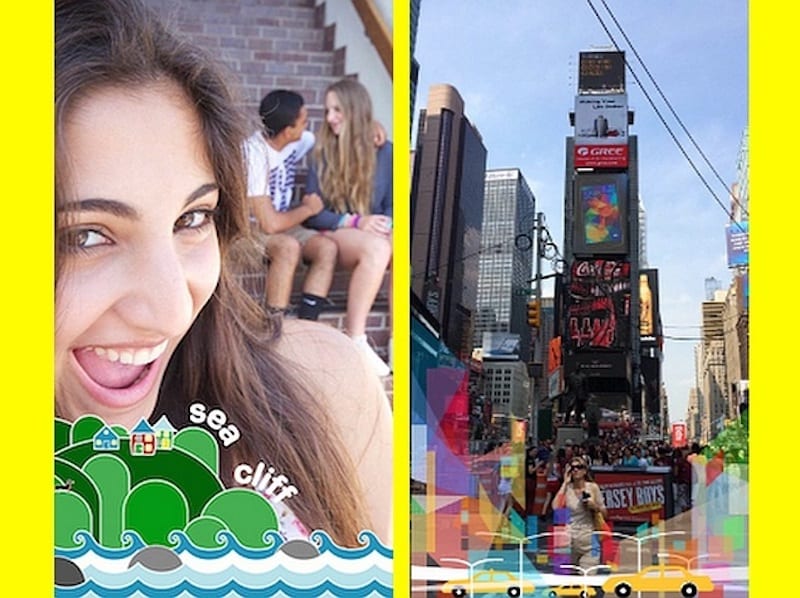 Snap Inc has acquired “Geofilters,” or photo filters based on location, patent from photo-sharing platform Mobli for $7.7 million, a media report said.

According to a report in Tech Crunch on Friday, Israeli entrepreneur and investor Moshe Hogeg, who co-founded Mobli - an Instagram competitor launched six years ago - patented the idea of Geo-photo filters in 2012, after launching it the previous year.

This is believed to be the highest amount paid for a patent from the Israeli tech industry. The earlier most expensive patent from Israel was a $2.7 million one to do with Google Maps.

The report said that Mobli first spoke to Facebook about selling the patent and the social media giant “100 percent wanted it”.

However, the report adds that other Silicon Valley sources poured scorn on the idea that Facebook had even been offered the patent.

Had Facebook secured the patent, it would have destroyed Snap's ability to garner revenues from geo-filters, and thus Snap's main source of income.

According to Snap's S-1 filing for its IPO, of the $400 million in revenues the company has, $360 million is made by selling “Geofilters”, which advertisers can buy.