The JBL Club One takes on Sony and Bose in the premium wireless active noise cancellation segment. 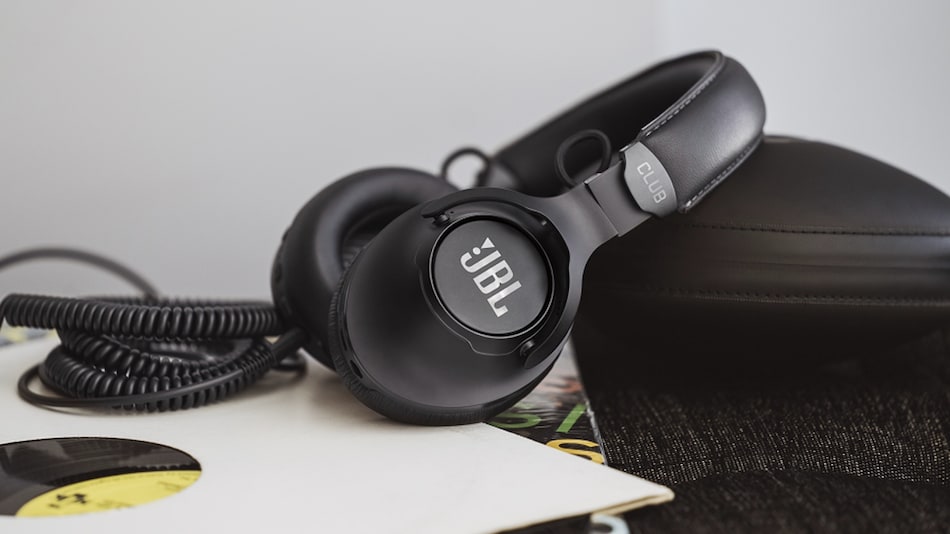 The JBL Club One premium headphones are priced at Rs. 24,999

JBL has launched the Club series of headphones in India, with three models and prices starting at Rs. 9,999. The Club series of headphones is a premium series with high-end features such as wireless connectivity, active noise cancellation, voice assistant support, and more. The three new headphones are available both online and offline across India, including the company's own e-store at in.jbl.com. The JBL Club 700BT is available for Rs. 9,999, the Club 950NC is priced at Rs. 14,999, and the top-end JBL Club One headset retails at Rs. 24,999.

While the JBL Club 700BT is a mid-range wireless headset, the Club 950NC and Club One headphones also feature active noise cancellation as well. Battery life is claimed to be an incredible 50 hours on the JBL Club 700BT, while the higher-end options have lower claimed battery life of around 23-25 hours when used with the active noise cancellation function.

All three headsets have voice assistant support for Google Assistant and Amazon Alexa, ambient sound mode, and customisation through the JBL My Headphones app (available for Android and iOS). Build quality is also similar on all three headsets, with JBL using metal hinges and touch controls across the range.

The premium headset in the JBL Club range is the Club One. The headphones feature 40mm dynamic drivers with support for the SBC and AAC Bluetooth codecs, and true adaptive noise cancellation.

The JBL Club One is priced at Rs. 24,999. At the price, the headphones go up against the Sony WH-1000XM3 and Bose Noise Cancelling Headphones 700, along with other competition from brands such as Sennheiser and Jabra. JBL's superior brand recognition and long-time presence in India will give it an edge against the competition, but we'll soon find out if these headphones can perform comparably against our current top picks.