Mining equipment from the raided facilities have been confiscated to prevent their re-circulation. 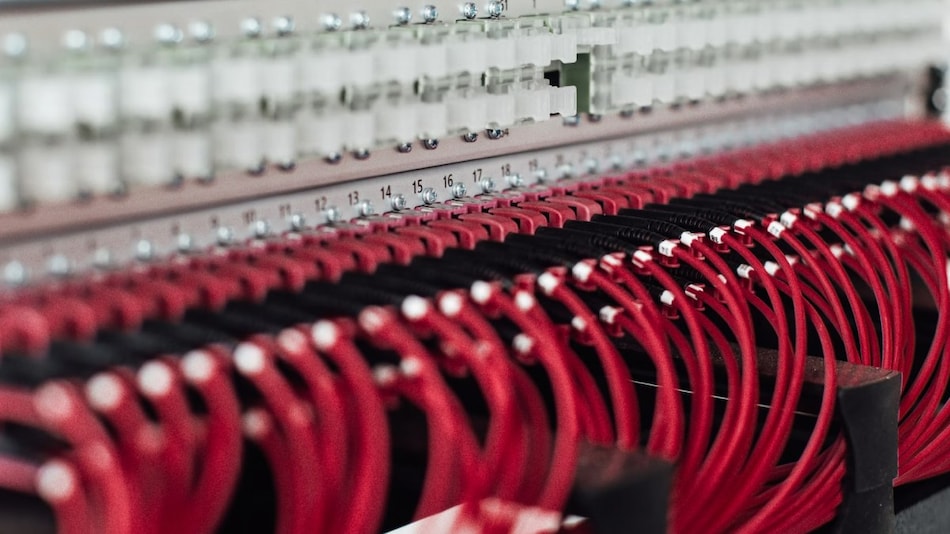 The authorities of Kazakhstan are identifying and busting illegal crypto mining facilities, which are contributing to a power crisis in the country and also posing a threat to its economic security. The Financial Monitoring Agency of Kazakhstan conducted raids on over 100 such unregistered crypto mining hubs, halting or permanently terminating their operations. As per government directions, all crypto mining firms that wish to continue working in the central Asian country are required to disclose themselves with relevant paperwork by March 19.

“In total, the Financial Monitoring Agency registered 25 criminal cases, more than 67,000 pieces of equipment worth about KZT 100 billion (roughly Rs. 1,478 crore) were confiscated,” the government said in a statement.

The law enforcement agencies of Kazakhstan have seized mining equipment from the raided facilities in order to prevent their re-circulation.

Kairat Sharipbayev, the former chairman of the KazTransGas in the Aktobe region along with renowned businessman Erlan Nigmatullin from the Karaganda region have also been named by the Kazakhstan government for unlawfully operating crypto mining centres.

The country's daily electricity consumption has decreased by 600 megawatts per hour since authorities began, the government has claimed.

Another reason why Kazakhstan has been focusing on busting illegal crypto mining is to ensure that secretly mined crypto assets are not exploited by nefarious entities that threatens the economic stability of the nation.

“It should be noted that the lack of adequate regulation of mining and the circulation of digital assets poses a significant threat to the financial system and the well-being of citizens. Cryptocurrency can be a tool for financing terrorism, buying weapons and drugs,” the authorities noted in its statement.

Last year, Kazakhstan became the world's second-largest centre for Bitcoin mining after the United States, according to the Cambridge Centre for Alternative Finance. The development was observed after major hub China clamped down on cryptocurrency mining activity last September.