All crypto mining farms will have to disclose themselves with relevant paperworks in Kazakhstan by March 19. 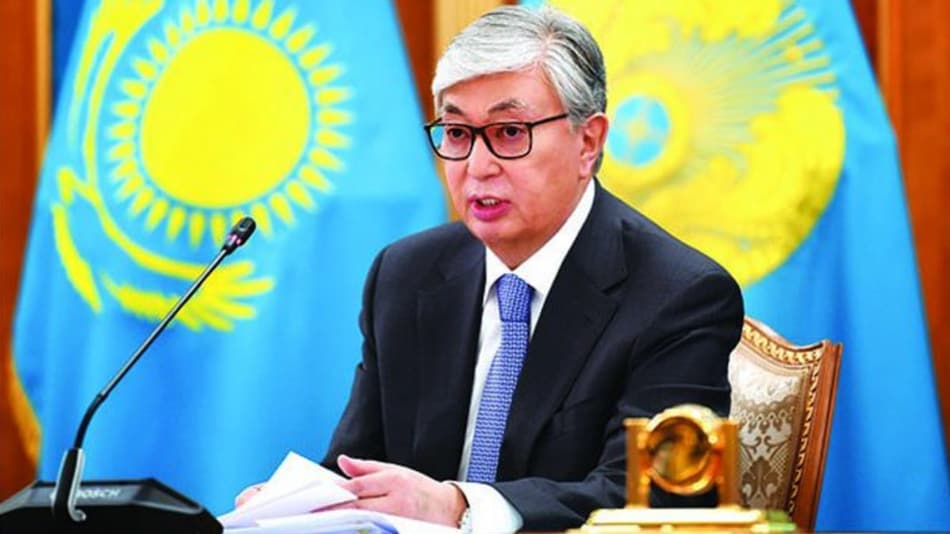 Photo Credit: Facebook/ Embassy of Kazakhstan in the United Kingdom

Cryptocurrency miners operating in Kazakhstan will reportedly be paying a hiked electricity surcharge. Kassym-Jomart Tokayev, the President of the central Asian country has reportedly instructed authorities to increase the tax on electricity for crypto-mining outfits. Identification of all crypto-mining enterprises and facilities has also been ordered to eradicate unlawful crypto-mining activities. Kazakhstan aims to ensure that all facilities must be licensed and taxed accordingly. Miners generate cryptocurrencies by solving advanced algorithms on advanced computers.

“The current rate is negligible. I instruct the government to work out a multiple increase of this tax as soon as possible,” the report quoted Tokayev as saying.

Crypto miners will also have to pay import charges for their equipment.

The President of Kazakhstan has called for a full proposal on crypto-mining regulations by April 1 from relevant government bodies.

Last year, Kazakhstan became the world's second-largest centre for Bitcoin mining after the United States, according to the Cambridge Centre for Alternative Finance, after major hub China clamped down on cryptocurrency mining activity last September.

Since the process of crypto mining is power intensive, it has been known to disrupt electricity distribution in other parts of the region.

Kazakhstan, with its awaited laws on crypto mining, also intends to curb “gray mining” activities where people set up power-consuming machines in their houses, garages, and balconies to generate crypto assets.

The Irkutsk region of eastern Russia has also identified several gray miners, exploiting their electricity and its subsidised prices.

All crypto mining farms will have to disclose themselves along with their records and other paperworks in Kazakhstan by March 19.