Parts of China are facing power shortages which, the authorities suspect, could be due to power-intensive crypto mining. 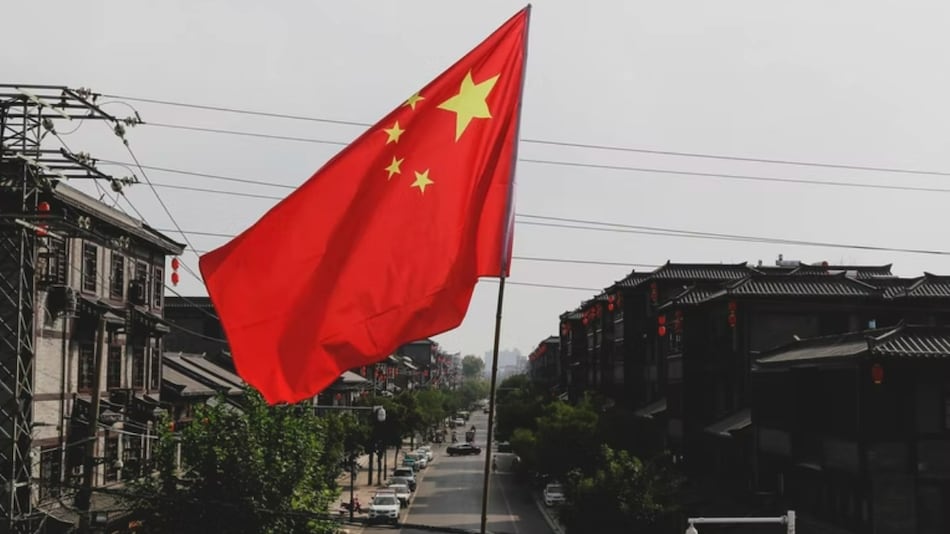 The first hidden crypto mining facility has been busted in China's Guangdong Province after local officials began zeroing down on crypto activities in the region. Even after classifying crypto activities as lawfully punishable offences, China continues to monitor any movement in the crypto sector from its country, that once housed the largest number of crypto miners and traders in the world. Parts of China are facing power shortages which, the authorities suspect, could be because of crypto mining that is power intensive in nature.

A total of 190 professional crypto mining units have been confiscated by the Chinese law enforcement agencies in this raid. The total price of the equipment is around CNY 5 million (roughly Rs. 6 crore), a report by CryptoSlate said on Wednesday.

The facility had consumed over 90,000 kilowatts of electricity after having been active for over 1,000 hours.

The setup of this crypto mining centre was done under the cover of a high-tech company that rented an electric vehicle charging station to justify its energy use, the report added.

“With the cooperation of the power supply department, the working group conducted a power outage on the mine involved, and called the person in charge to immediately stop the mining activities,” the China Securities News said in a report.

China first banned the crypto sector back in September 2021.

The development was announced on February 24, by the Chinese Supreme People's Court.

Chinese authorities are focusing on crypto miners secretly operating from within its territories.

In February, Jieyang City raided another hub within their province and confiscated 916 mining devices.

Other nations like Kazakhstan are also working on tackling illegal crypto mining centres amid energy crisis.

About 60 percent of Bitcoin-mining activity is powered by fossil fuels, contributing 0.8 percent to global carbon emissions , a recent report by CoinShares had said.